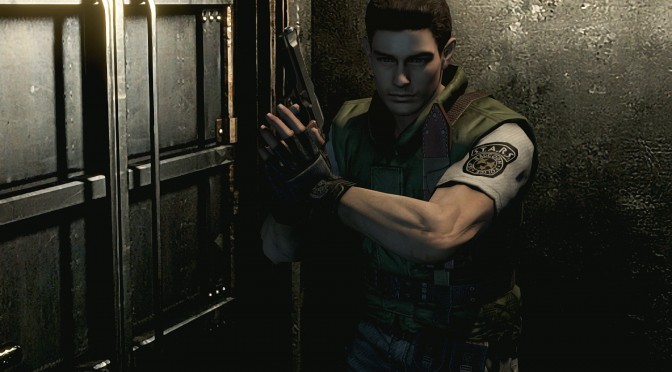 Resident Evil Modding’s member ‘Bunny’ has released a mod that replaces the voices of Resident Evil Remake with the original voices from the 1996 version. Yes yes, you can now enjoy Barrett calling Jill the “master of unlocking” in this Remake.

As Bunny claimed, he had to edit more than 500 audio files in order to finish this mod.

“The dialogues were already mixed with sound effects like footsteps, gunshots, enemies, etc. So at some point the editing process became tedious and I had to take breaks more often.”

"Wesker is a crazy man!"