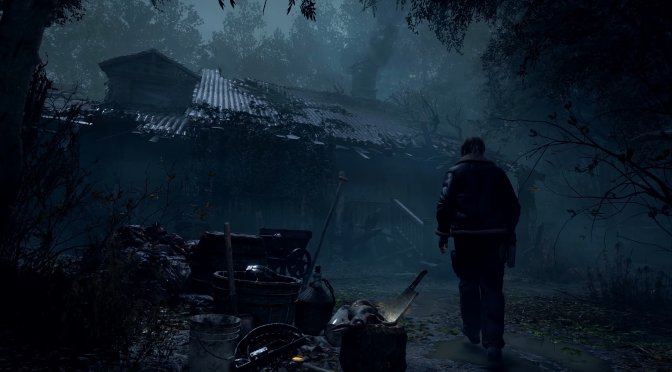 Capcom has officially announced Resident Evil 4 Remake during Sony’s State of Play June 2022 event. In order to celebrate this announcement, the company has also released the game’s debut trailer that you can find below.

This trailer features both in-game cut-scenes and some short gameplay sequences. Resident Evil 4 Remake will be using the RE Engine, so this trailer will give you an idea of what you can expect from it.