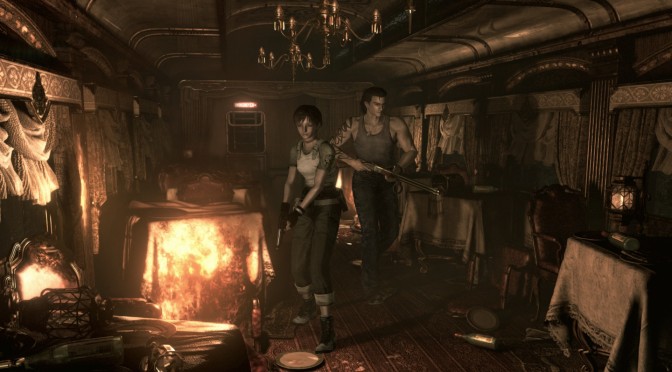 Capcom has announced that a HD remaster of Resident Evil 0 is currently under development for old-gen and current-gen platforms. Resident Evil 0 HD will be coming in early 2016, and members of the original development team are working on the remaster. Below you can view a special video dedicated to this remaster, as well as the first screenshot from it. Enjoy! 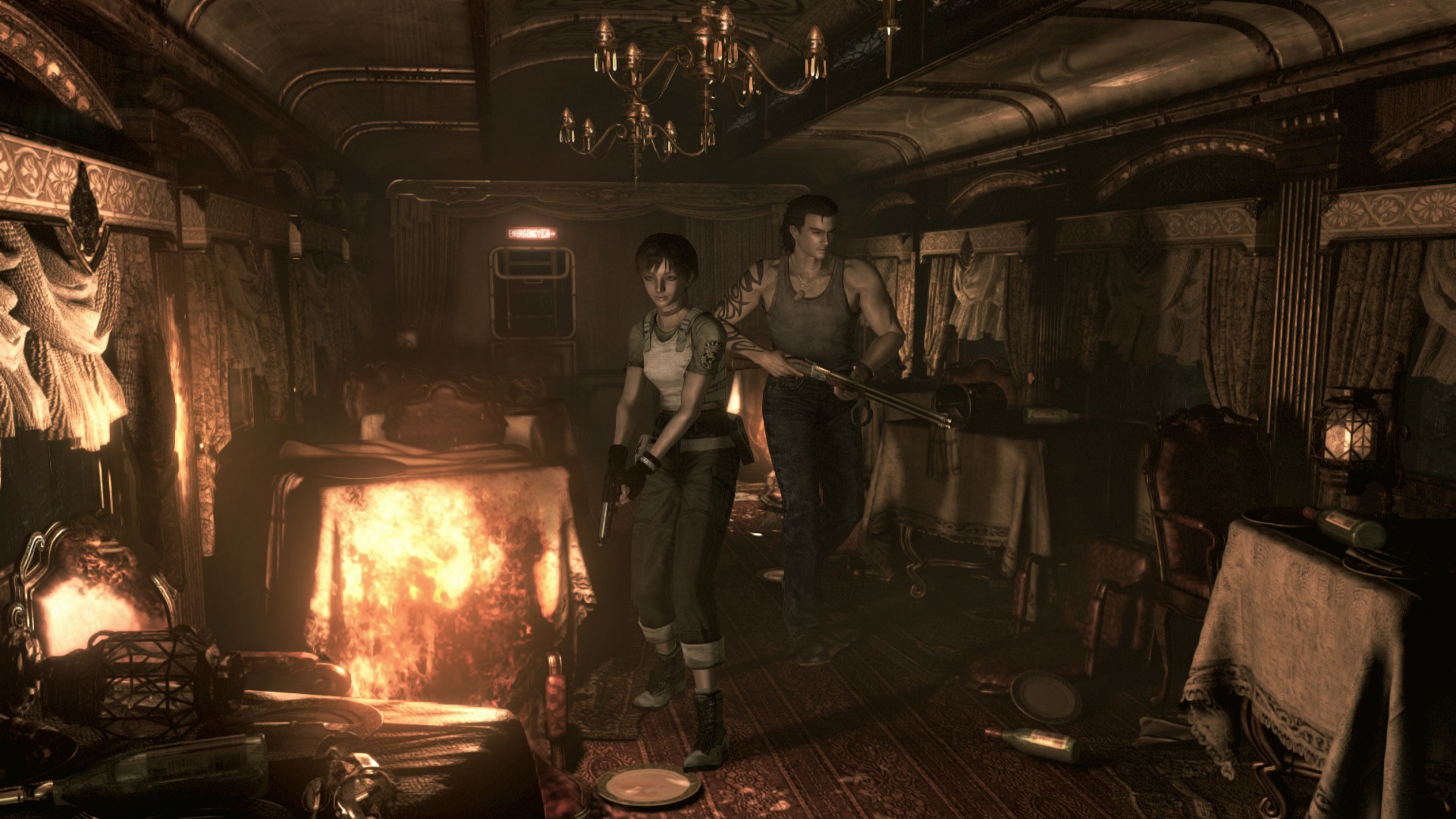 A message from the Producers of Resident Evil.