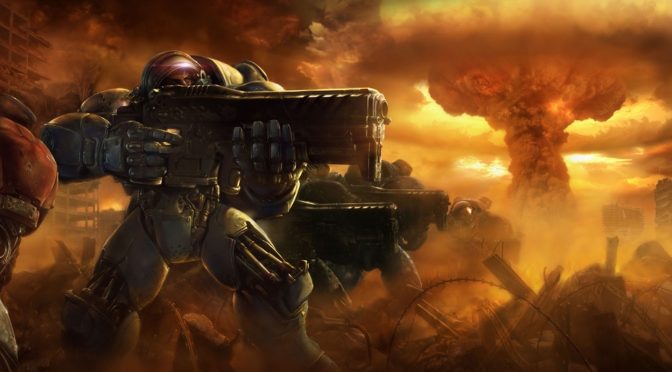 Kotaku’s ‘Jason Schreier’ has reported that Blizzard has cancelled a first-person shooter game that was set in the StarCraft universe. This StarCraft shooter has been under development for two years and Blizzard decided to cancel it in order to focus on Diablo 4 and Overwatch 2.

According to Schreier’s sources, this StarCraft shooter was described as “Battlefield in the StarCraft universe” and it was looking quite good until the moment it was cancelled.

Surprisingly enough, Blizzard responded to Kotaku’s story, basically confirming that this StarCraft project was indeed under development, with the following statement.

“We always make decisions about these things, regardless of the ultimate outcome or how things might be interpreted, based on our values, what we believe makes sense for Blizzard, and what we hope our players will enjoy the most.”