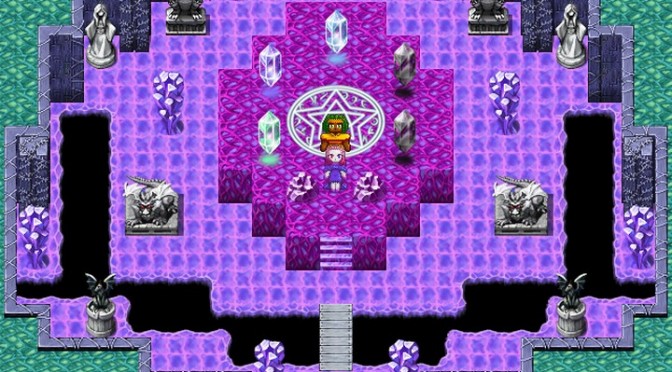 “In a world where magic is a curse, a plague, and those who can use it are cast into a castle locked in another dimension, two young magic users will attempt to find freedom from within their towering prison.”

Remnants of Isolation features a unique spell fusion system that – according to its press release – makes combat dynamic, and allows for experimentation with a charging mana system that rewards tactical timing.

The Steam version also comes with a new backstory, and features multiple endings.