Capcom has released a new fact sheet for its upcoming sci-fi punk project, Remember Me, that details the game’s combo system. And according to that sheet, Remember Me will allow players – via ComboLab – to create and customise their own bespoke combos by unlocking new fighting move memories and combining them to maximise their power.

The ComboLab provides a second layer of depth to the game’s combat system, with the goal of encouraging players of all abilities to experiment with different combinations and find the best combo for each combat situation.

The ComboLab will be accessible via the pause menu at any given moment in the game.

In Remember Me, there will be four combo sequences available. Each sequence consists of several slots delivering either kick or punch attacks. The sequence is predetermined, but you are able to assign the type of kick or punch move, known as ‘Pressens’, for each slot in the sequence.

Nilin’s fighting moves are called Pressens. There are four families of Pressens and each family has a unique power that lies within.

Players will be able to add, remove or replace a Pressen in a combo. By combining different Pressens types into a single combo you can create multi-usage combos. In addition, a Pressen will be more or less efficient depending on its position within a combo.

Naturally, Remember Me will also feature some special moves called S-Pressents. S-Pressens are not directly linked to the ComboLab as you cannot place them in a combo chain or buy them. However you need to perform several combos to build a resource called “Focus”. Focus is gained each time Nilin hits or is hit by an enemy. With enough Focus stored, Nilin will be able to unleash one of her amazing powers.

Enjoy the following screenshots and gameplay walkthrough from TGS2012! 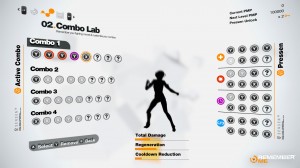 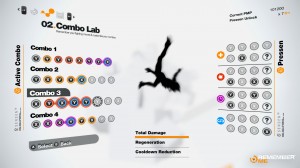 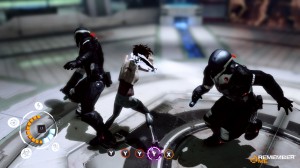 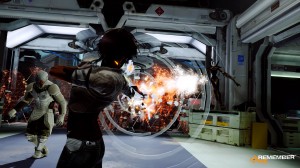 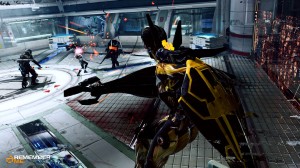 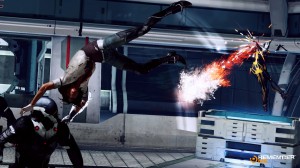 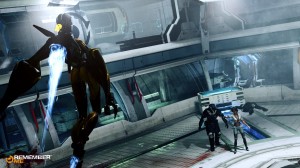 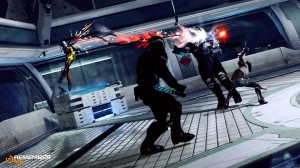 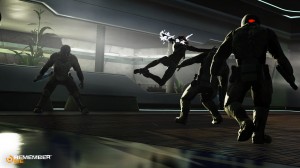 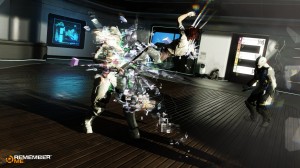 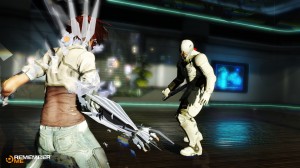