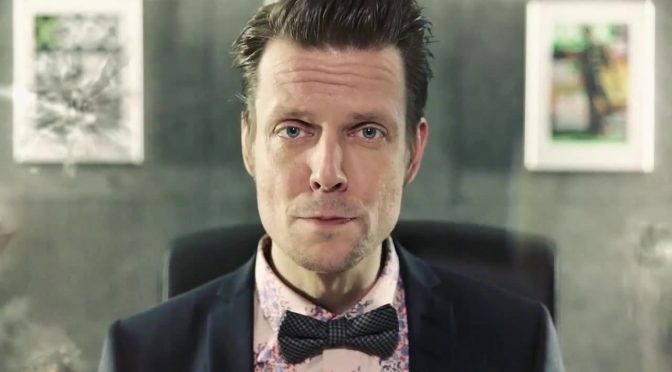 Remedy’s Sam Lake has just teased a new game announcement on Twitter. Sam Lake has shared a video, in which he claimed that a game trailer from Remedy will be released soon.

Our guess is that Remedy will reveal a new game at this year’s Video Game Awards.

However, this announcement may be only for consoles (or for a specific console). The video ends with a tune that comes straight from a Nintendo game.

If this is a hint, then we’re basically talking about a Nintendo Switch game from Remedy.

Therefore, we strongly suggest staying calm until we hear more about it.