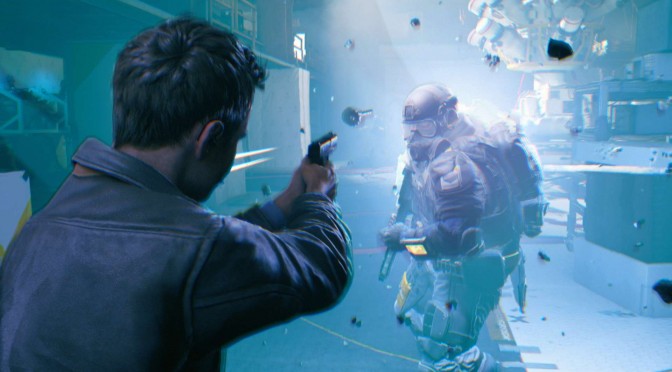 Earlier this week, we informed you about the Steam version of Quantum Break that will be released on September 14th. This version will support both DX11 and DX12, and a lot of people wondered whether the Win10 version would be updated in order to support both of these APIs.

Remedy’s Head of Communications, Thomas Puha, claimed that it was unlikely to release any new update for the Win10 version of Quantum Break.

Yesterday, however, Puha said that all the updates that are coming to the Steam version of Quantum Break will be also coming to the Win10 version.

“Updates made to QB on Steam will also be released for the Win10 version and vice versa. That should be a given. Apologies for the confusion caused. We are not leaving one version behind for another. Parity is important. Again, I’d think that’s a given. We’ll talk more details later down the line.”

Now what’s interesting here is that a couple of days ago, Puha claimed that the Win10 version would be only supporting DX12.

We’ve reached out to Puha in order to find out – once and for all – whether the Win10 version of Quantum Break will be updated in order to support both DX11 and DX12.