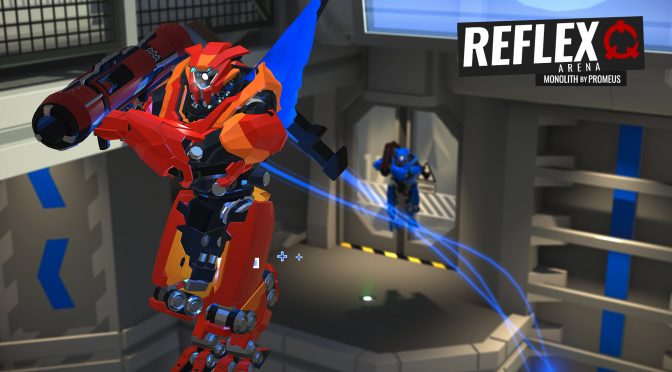 Turbo Pixel has announced the full release of its arena shooter, Reflex Arena on Steam. Reflex Arena is a competitive Arena FPS that combines modern tech with the speed, precision and freedom of a 90s shooter. This game has been inspired by Quake 3 and Unreal Tournament, and you can find its launch trailer below.