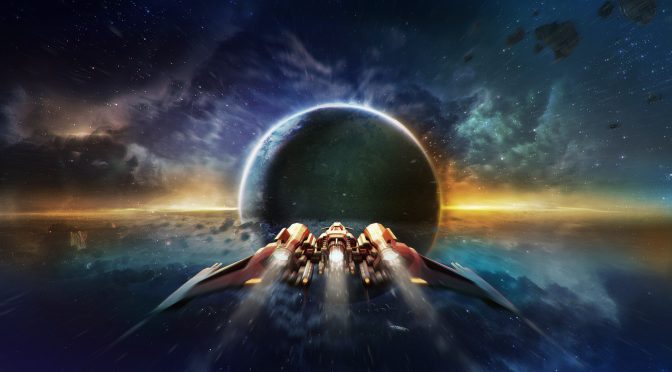 34BigThings has announced a new tactical lightning-fast singleplayer combat space game, Redout: Space Assault. Redout: Space Assault is described as a tactical dogfight that couples the trademark Redout adrenaline with the thrill of combat in which players will outsmart, outmanoeuvre, overpower and outclass their opponents.

In Redout: Space Assault, each pilot can potentially turn the tide of battle. Players will dock their fighter to the larger Corvettes and take control of them, meaning that they will decide how to upgrade and repair their subsystems and move them on the battlefield.