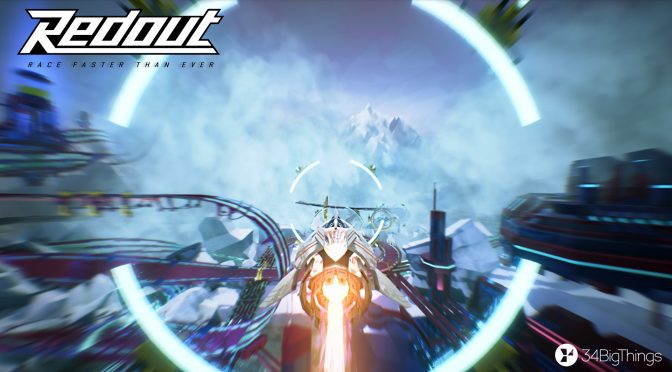 34BigThings has released Redout; a futuristic racer that is basically a tribute to the old racing monsters such as F-Zero, WipeOut, Rollcage, and POD. Redout is powered by the Unreal Engine 4, and promises to feature beautiful and instantly recognisable aesthetics.

PCMRace has shared with us some videos from the game’s preview build, so go ahead and take a look.

Here are the key features of Redout: