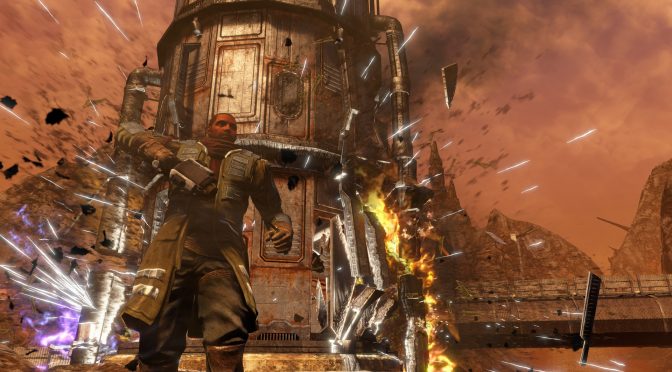 THQ Nordic has announced that Red Faction Guerrilla Re-Mars-tered Edition is out now on Steam. The game is priced at $19,99 / 19,99€, however players who already own the 2009 version of Red Faction: Guerrilla on Steam will automatically receive the Re-Mars-tered edition for free in their accounts.