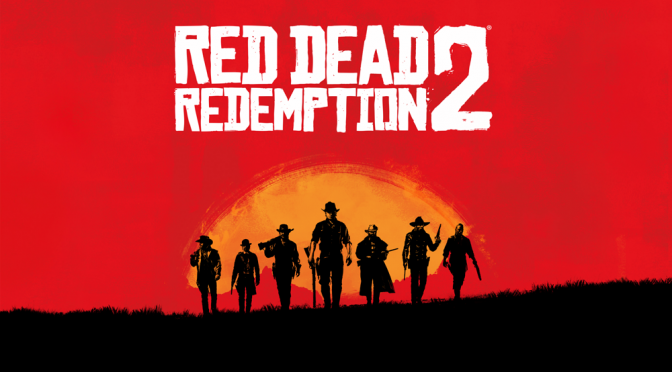 It’s been almost three days since the launch of the Red Dead Redemption 2 on the Steam platform. Right now the game is sitting at number sixteen on Steam’s top games list with 36,528 active players, while Grand Theft Auto V is at number four with 115,357 players. Furthermore, and according to SteamCharts, the game has sold between 200,000 and 500,000 copies so far.

There are several reasons that could affected the launch sales. First of all the game has been available on consoles for over a year now. The game was exclusive for a month on the Rockstar Launcher and on the Epic Store.

Of course no matter where you buy the game, the Rockstar Launcher is mandatory for the game to launch. So I guess many people, like me,  who don’t like having multiple launchers running for the same game, bought it straight from there.

Also, the only way to buy the game for Steam, is through Steam. There are no serial keys available from any cd-key store to purchase. And of course, there is no retail version of the game.

Another reason might be the multiplayer part of the game, which compared to GTAV is smaller, regarding content. But then again, the Steam Christmas sales are not far away and some people might wait for a sale.