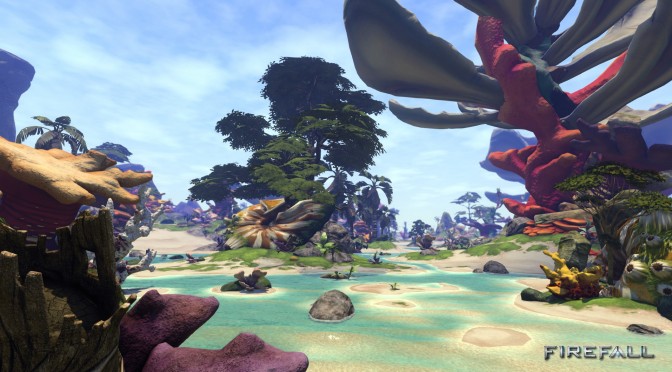 Red 5 Studios announced today that Firefall, the dynamic open-world MMO shooter, will officially launch on July 29th and will be available for the PC platform through Steam and its official website. According to its press release, Firefall showcases a true AAA MMO experience with fast-paced combat, action-packed missions and quests, and a beautiful, vibrant world that has been expanded for launch with two new continents full of content and multiple story-driven instances.

“We designed a game with an extremely passionate and talented team. But Firefall wasn’t complete until we were able to incorporate the invaluable feedback from our enthusiastic community during the beta period. Firefall is as much their game as it is ours.”

Players begin their journey in Firefall as an ARES pilot, an elite operative contracted by the Accord to reclaim Earth by leading the fight against an invading race known as the Chosen.

“Outfitted with military-grade battleframes, players will be able to collect equipment and materials to customize and strengthen their arsenal of weapons and abilities, while experiencing Firefall’s rich lore and engaging content.”

Firefall features campaign missions and exciting quests as well as dynamic events that appear throughout the world, offering players new experiences throughout as they embark on their adventure. As players explore the vast open-world from New Eden to Devil’s Tusk, they will encounter unique dynamic events, such as melding-fueled tornadoes, crystite meteor showers and Chosen incursions, which will bring new and exciting challenges to their Firefall experience. In addition to all of the PVE content, Firefall also features a large open-world PVP continent, where players can test their shooting skills and tactical abilities against other players to control outposts and resources in this hostile environment.

Firefall will be available completely free-to-play, with opportunities for cosmetic and convenience upgrades. Special Firefall Launch Packs are also available for purchase, which will include items ranging from the exclusive multiplayer vehicle to a digital soundtrack and a concept art-book. 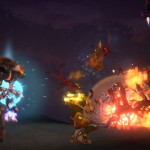 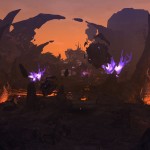 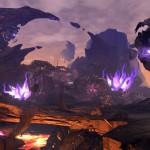 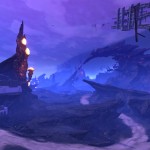 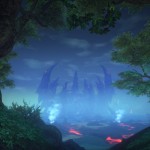 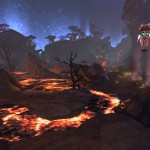 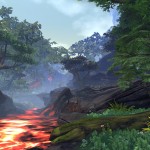 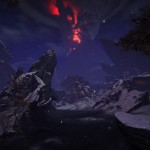 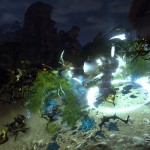 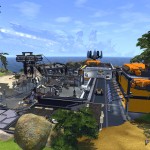 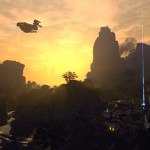