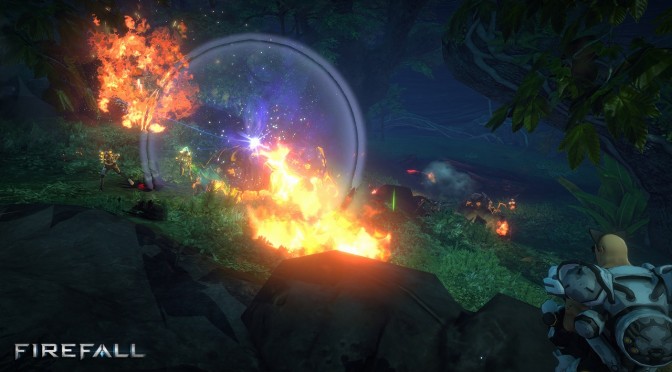 Red 5 Studios announced today that Firefall, its open-world, massively multiplayer online  free-to-play shooter, is officially available in North America, Europe, and Australia for the PC platform through Steam and its official website.

“We designed Firefall to be our dream game, and now the team at Red 5 Studios is humbled and thrilled to see this dream become a reality with the launch of Firefall today. Firefall is built from the ground up to be a true AAA MMO experience which allows players to explore a post-apocalyptic Earth through a well-narrated campaign and engage various threats through action-packed, skill-based combat.”

In Firefall, players will wage war against an invading force known as the Chosen. Outfitted with customizable military-grade battleframes, players will be able to collect resources and equipment as well as craft their own upgraded arsenal of weapons and abilities. Players will also have the ability to switch battleframes and explore a different play-style at their leisure without having to create a brand new character every time.

In addition to the campaign missions, quests, and dynamic world events, players will also have the opportunity to challenge one another on a brand-new PvP continent. Known as the Broken Peninsula, players will be able to engage other players in an attempt to secure valuable resources and territory control. 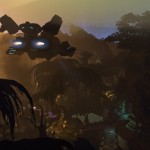 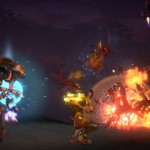 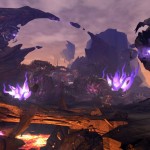 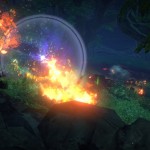 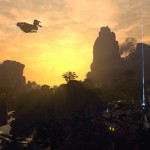