Perfect World Entertainment has released some PAX screenshots and a trailer for its upcoming free-to-play MMORPG, RaiderZ. In RaiderZ, players must “Hunt Together or Die Alone” if they hope to succeed in battle against Rendel’s most deadly creatures. Whether about it’s the game’s action-oriented combat system, flexible class system, unique and engaging boss encounters, or stunning environments, RaiderZ introduces a dramatic change of pace from most traditional MMORPGs. Enjoy! 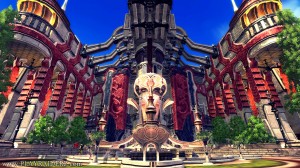 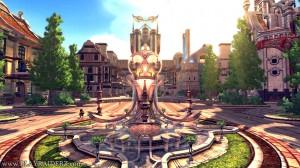 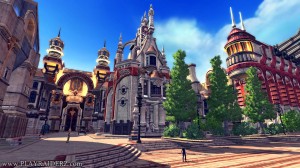 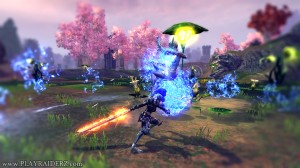 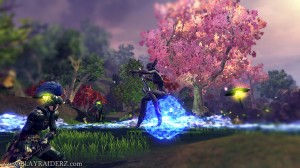 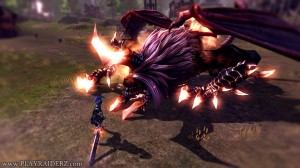 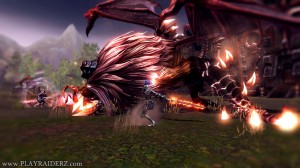 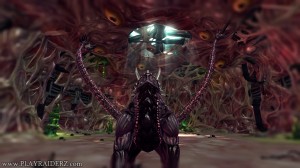 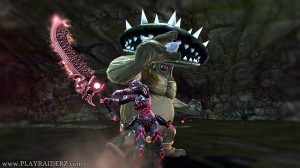 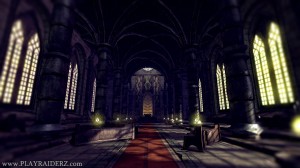 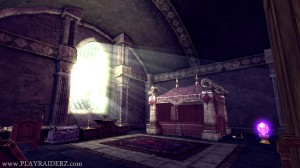 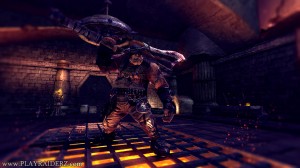 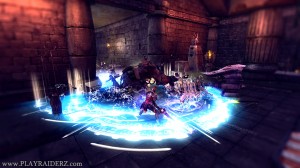 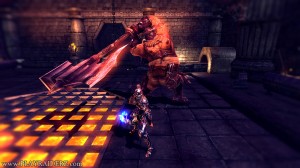 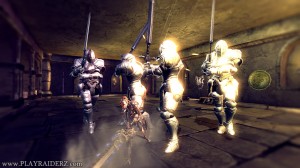 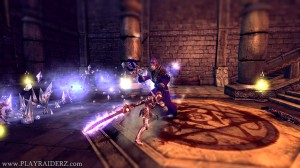 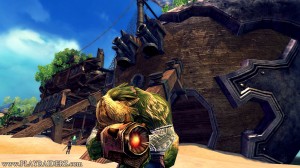 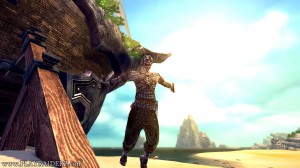 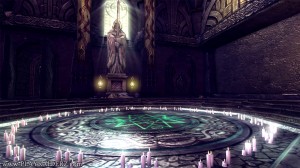