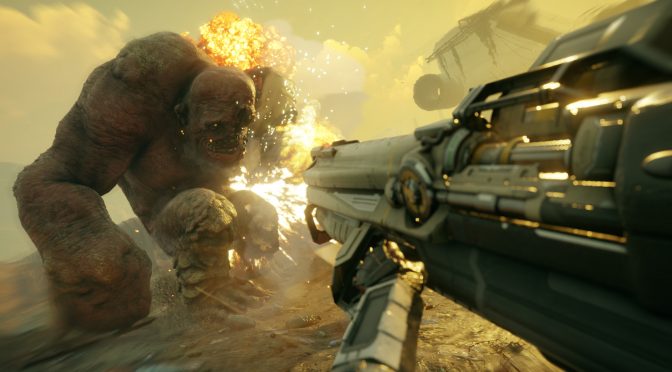 Bethesda has announced the release date of Rage 2 and released a brand new gameplay trailer for it. This trailer will give you an idea of what you can expect from this upcoming shooter that is being developed by id Software and Avalanche Studios.

promises to feature insane action, open-world environments with no loadings, vehicular combat, upgradable weapons, and like its predecessor will be using a first-person perspective.