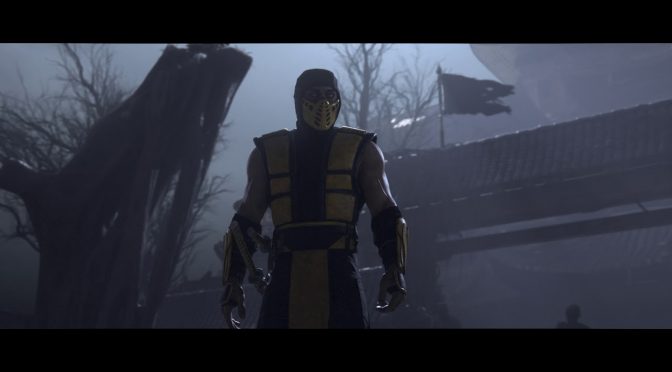 Ed Boon has just announced Mortal Kombat 11. The game will feature an all new Custom Character Variations that will give you unprecedented control to customize the fighters and make them your own.

According to its description, Mortal Kombat 11 will be powered by a new graphics engine showcasing every skull-shattering, eye-popping moment, aiming to bring you so close to the fight you can feel it.

Last but not least, the game will feature a roster of new and returning Klassic Fighters, and Mortal Kombat’s cinematic story mode will continue the epic saga.

What’s really cool here is that Warner Bros appears to be releasing this latest MK game simultaneously on the PC and consoles, so that’s a first.

Mortal Kombat 11 will be released on April 23rd and its community reveal event is planned for January 17th.