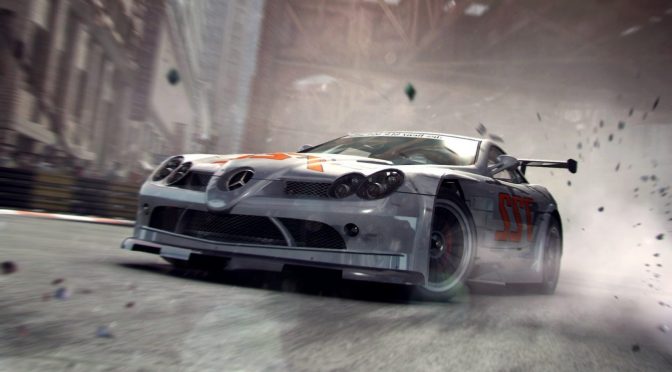 PC racing fans, here is something for you today. The Humble Bundle is currently offering Race Driver: GRID for free. This special offer will be gone in around 47 hours, so make sure to get your free copy while you still can.

Race Driver: Grid takes players on a tour to beautifully realised racing locations through Europe, the U.S., Japan and beyond. The game combines official circuit-based championships with road races and urban street competitions.

Race Driver: GRID was released in 2008 and here are its key features: