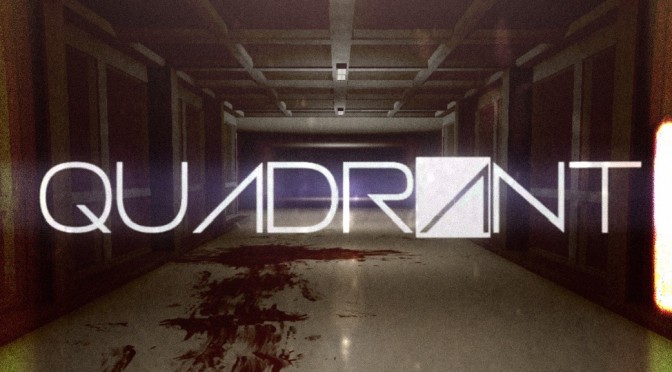 “Collect and view the real documents NASA never wanted you to see, all the while avoiding a series of sinister beings unleashed upon the facility, in order to find a way out and escape with evidence to expose NASA’s secrets to the world.”

The game aims to feature multiple endings based on decisions made at critical moments of the story.

– Gather and examine real documents, projection slides, film reels, and audio logs, to escape with and expose shocking cover-ups.
– Play defensive or evasive. Find in-the-moment improvised weapons in the hopes of thwarting off enemies in the case of an encounter, or go stealth and attempt to avoid confrontation altogether.
– Experience complete immersion with First-person full body view, No HUD, A unique in-game menu and inventory system, all displayed on your P.A.I.C (Personal Analog Index Companion) device in 3D space, with no disruptive on-screen menus.
– Professional sound design, all created from scratch from some of the best foley artists and sound engineers to-date.