SuperData Research has just released its 2017 Year in review digital games and interactive media report. According to the report, the mobile market has grown to $59.2B, PlayerUnknown Battlegrounds made $712M in eight months, YouTube’s gaming video content revenue plummeted by 50% and one in three people on the planet play free-to-play games.

“This year the games industry grew in nearly every category we measure. PlayerUnknown Battlegrounds is clearly the year’s big success story, with the game earning $332 million more than its second-place competitor, Overwatch. Esports also experienced significant audience and revenue growth, driven by the sustained success of huge titles like League of Legends. In all, the already-in-demand mobile and free-to-play markets continued to rise, while VR and esports made strides in entering the mainstream market.”

Here is a summary of 2017 Year In Review, Digital Games and Interactive Media report:

“In 2017 we saw XR mature as consumer barriers started to chip away and content offerings became stronger. However, VR still has a ways to go to earn a larger share of the consumer market, as we saw more investor money go to augmented and mixed reality than VR last year.”

In addition to recapping 2017, the report includes projections for 2018, including the continued growth of the markets for mobile, free-to-play, esports and VR, and the prediction that the premium PC market will grow slightly in Asia and North America while falling in Europe. 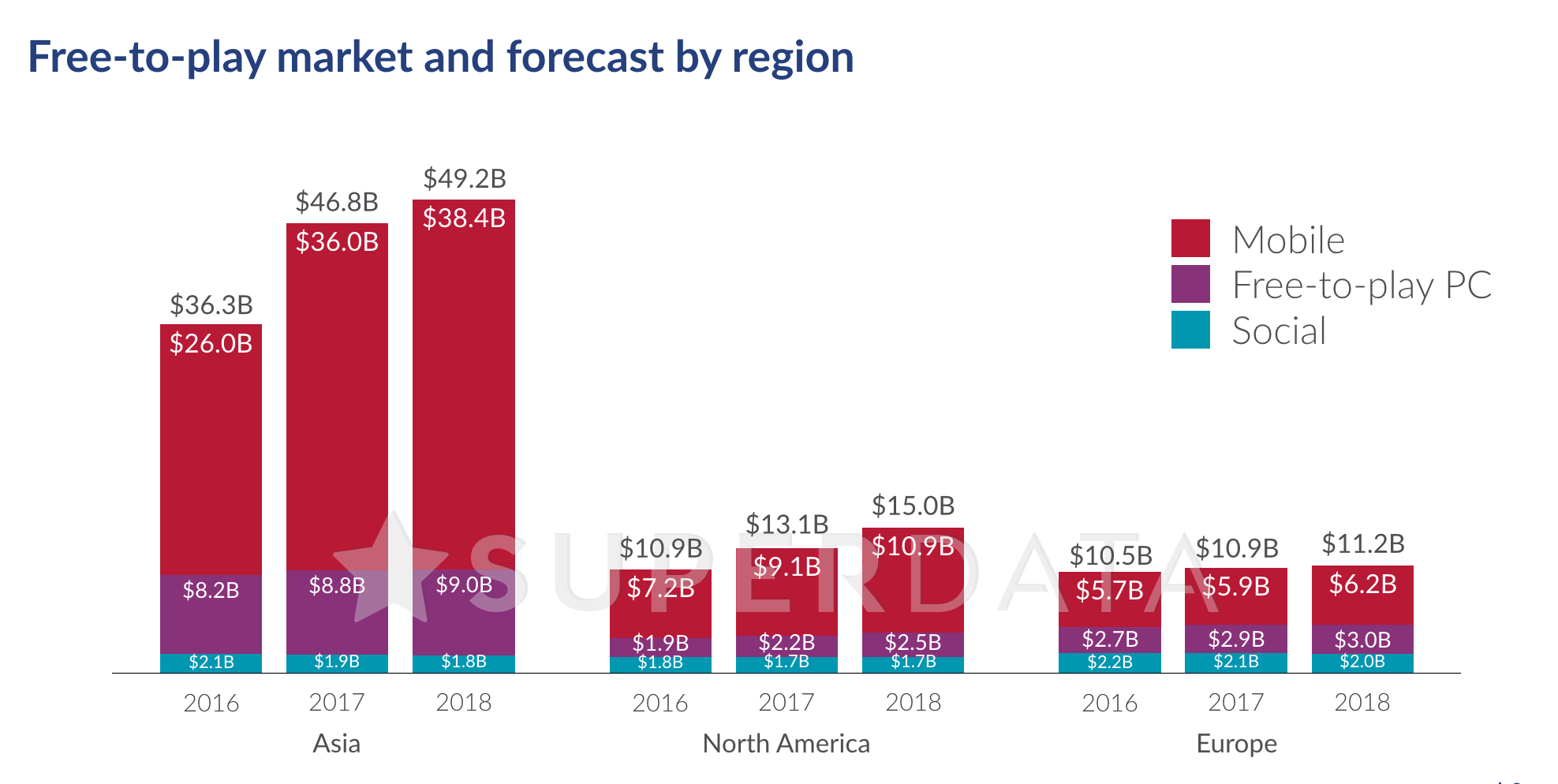 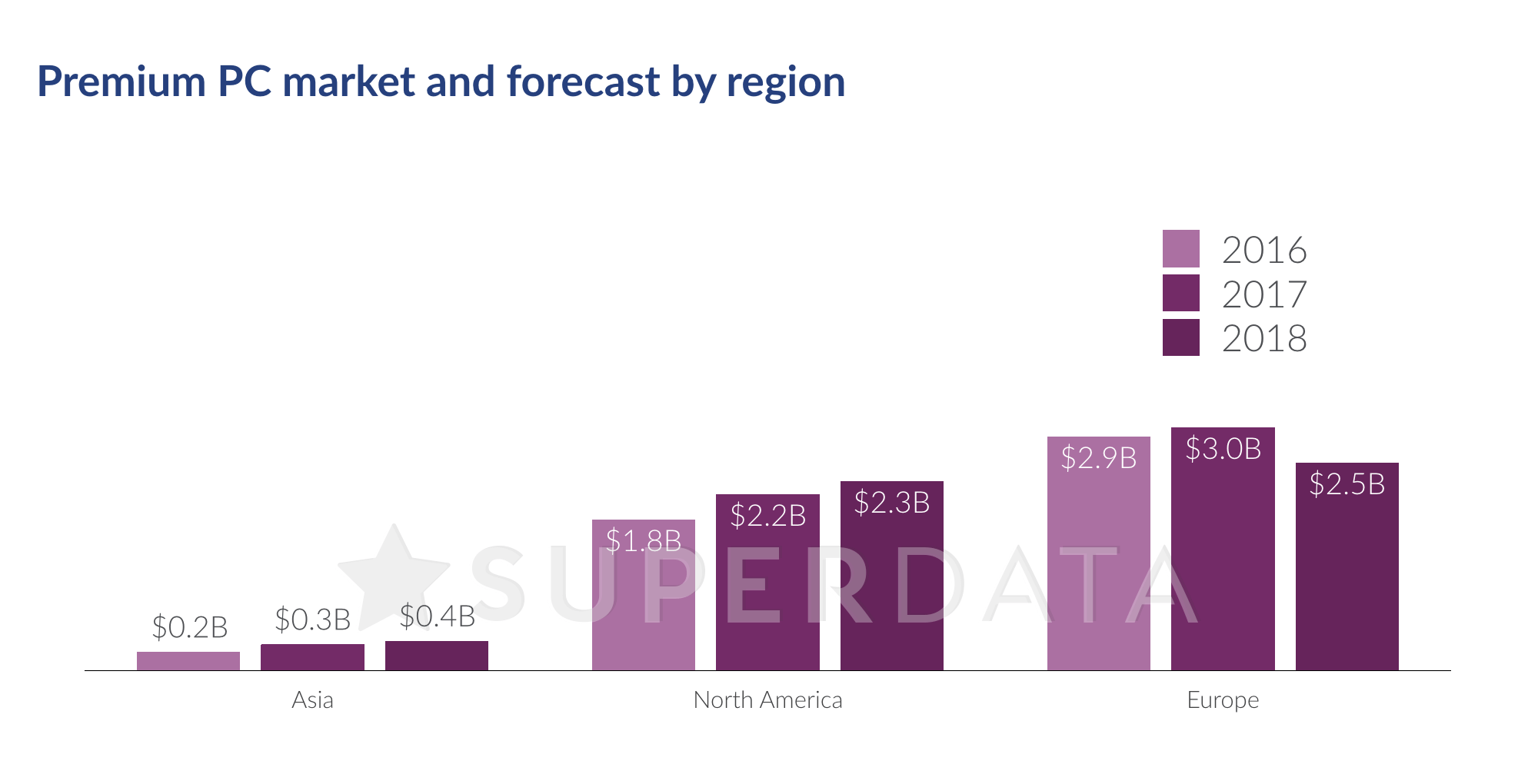 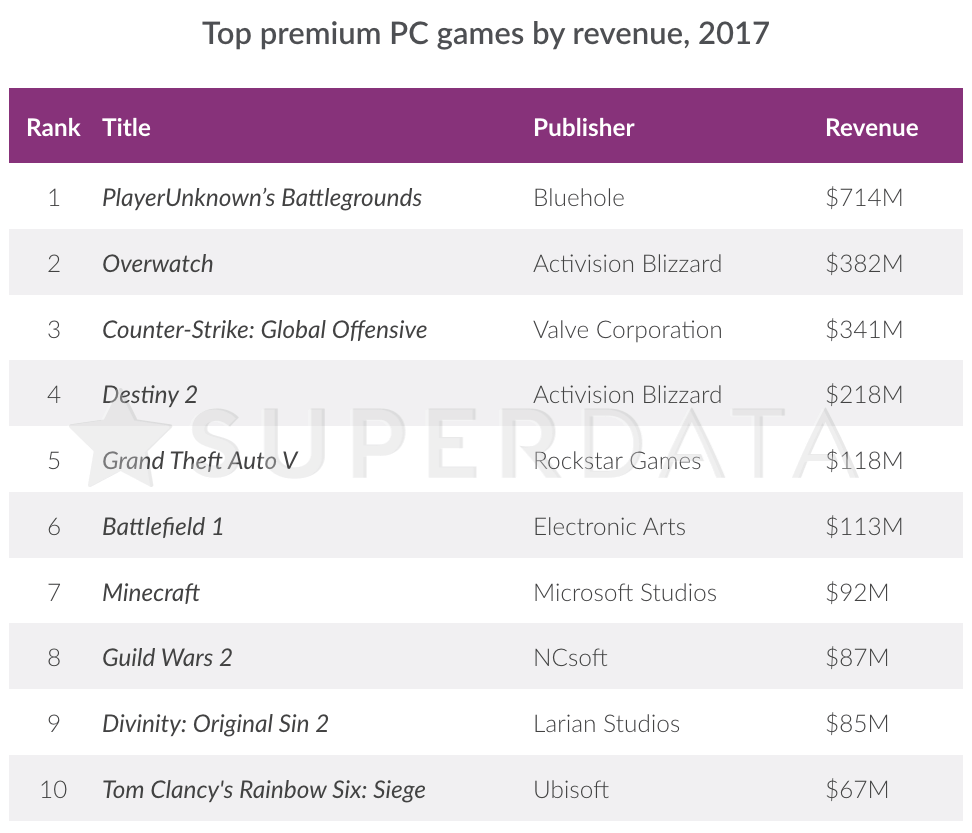