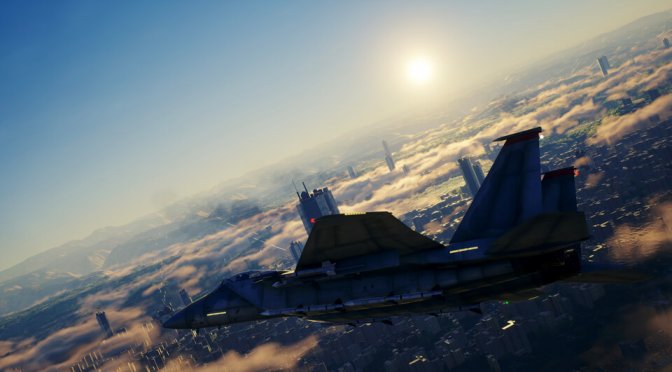 Sector D2 has announced that its arcade flight game that is heavily inspired by the classic Ace Combat games, Project Wingman, will release on December 1st. In order to celebrate this announcement, the team released a new trailer that you can find below.

In this arcade combat flight game, players will fight in various missions and game modes. These modes will range from intense aerial dogfights to large scale ground assault in an alternate scorched earth setting. It’s also worth noting that the game features full VR support.

Project Wingman will put an emphasis on polished and refined gameplay, true-to-its-roots inspirations, and an engaging single player experience. This arcade game aims to be perfect for those who aren’t looking for a simulator experience with the ease of pick up and play, all the way to those who want a fast-paced challenging flight action game.