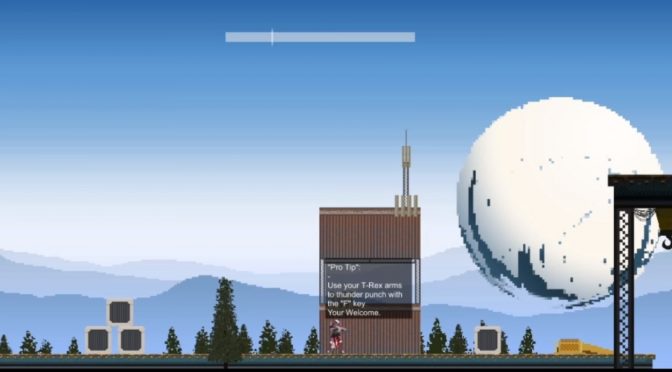 Brenton Whitwell has released a 2D PC side-scroller based on Bungie’s Destiny. And since Destiny does not appear to be coming to our platform, this is the closest PC gamers will ever get to its universe.

According to Brenton, this project took him a few months to complete, and is designed to celebrate Bungie day.

“So a while ago some artwork was posted around here of Destiny imagined as a Low-Res 2D side-scroller, and really got my inspired to make a playable proof of concept of it.”

Project Tiger actually looks cool, so be sure to download it and give it a go!