The aim of this BETA release is for their PR Team to get quality feedback to ensure that they are progressing in the right direction with the PR:ARMA2 mod. 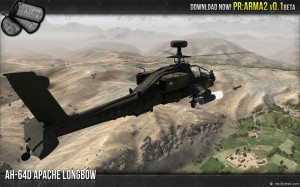 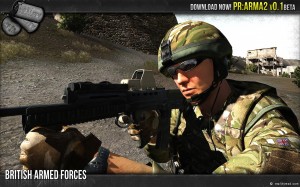 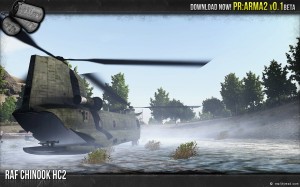 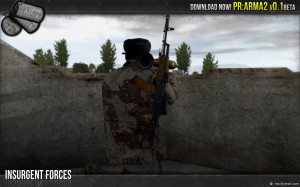 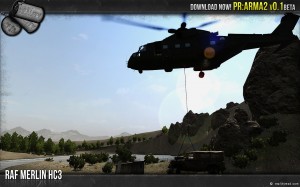 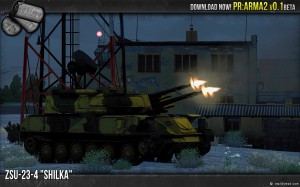