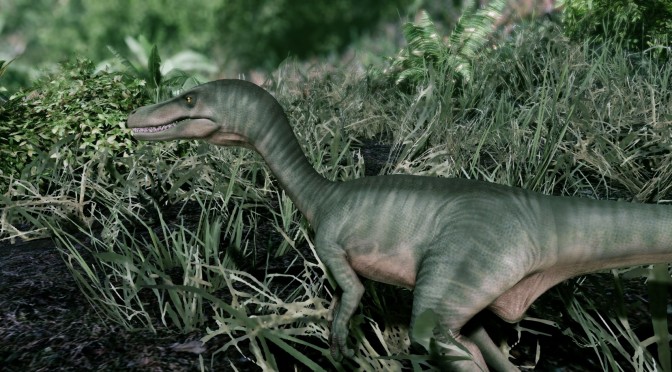 The team behind Project Crynosaurs has released a new tech demo for it. This indie dino project is powered by CRYENGINE, and this latest tech demo features the AI/dinosaur and player interactions with each other and the world as well as a basic inventory and a unique weapon.

Do note that this tech demo shows the progress that the team has made in the last four months.

Project Crynosaurs was announced back in 2013. Apart from some screenshots and an early tech demo, the team was unable to create its dino game.

Three months ago, the development team started out fresh again with some new team members.

Whether Project Crynosaurs will ever see the light of day remains a mystery. At least, we’ve got ourselves another tech demo so this is better than nothing, right?