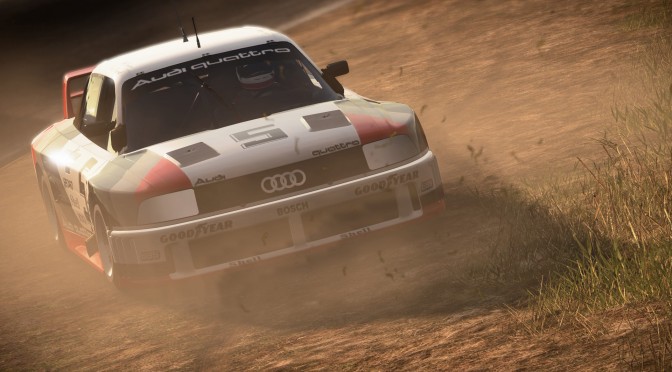 Project CARS On Demand is Slightly Mad Studios’ commitment to keeping Project CARS up-to-date with the greatest, freshest, and most critical content whilst also allowing players to pick and choose the cars & tracks they want – without being locked in to a pre-paid scheme.

With continual Feature Updates addressing items identified by the community and introducing new functionality, exciting Free Cars and beautiful Community-created Liveries, and a variety of themed Car Packs and Track Expansions, Project CARS is built for the future and continues to be a growing and evolving experience throughout 2015 and beyond led by the racing community around the world. 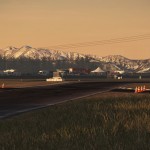 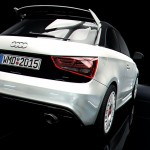 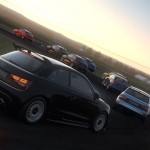 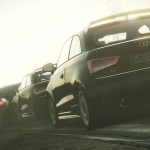 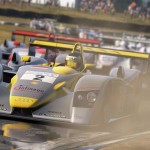 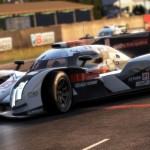