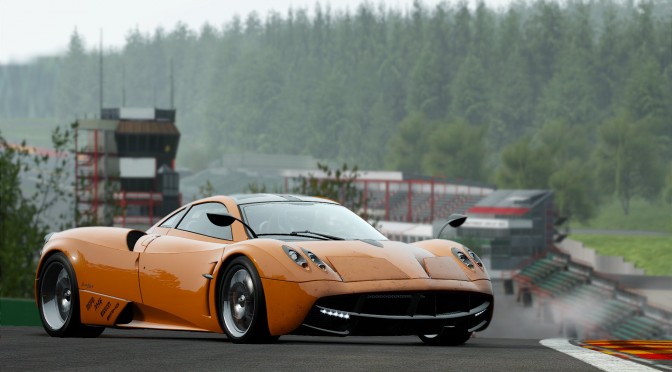 Namco Bandai has just unveiled the Limited Edition for its upcoming racer, Project CARS. This Limited Edition will offer players a special steel case featuring an exclusive visual, a behind-the-scenes book “Project CARS: By Racers 4 Racers”, as well as 5 legendary cars drivable in any game mode and with special one-make series career invitations to showcase them in.

Namco Bandai has also revealed a new trailer for Project CARS that can be viewed below.

Project CARS will be coming on Xbox One, PS4 and PC this November, and later on in 2015 on Wii U.