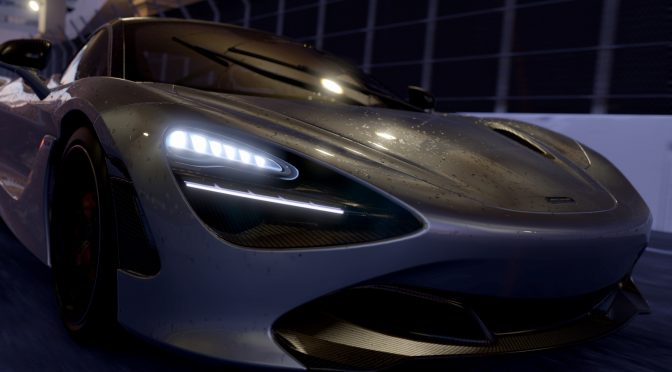 Bandai Namco and Slightly Mad Studios released today some new screenshots for Project CARS 2, showcasing the McLaren 720S as well as some other vehicles that will be featured in it.

According to Bandai Namco, McLaren’s new 720ps (710hp) supercar comes to Project CARS 2 in all its authentically-crafted beauty and tarmac-eating performance, intricately recreated and simulated to the very last bolt.

The 720S is a supercar born to thrill, a technologically-advanced marvel that features both active suspension and active aero’, capable of 341km/h from its new, twin-turbo 4.0-liter V-8, and 0-100kmh in less than 3 seconds.

Project CARS 2 is currently planned for a late 2017 release. 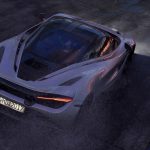 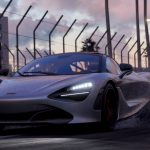 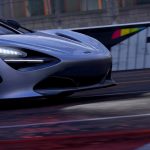 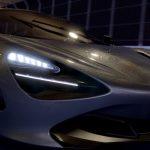 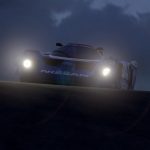 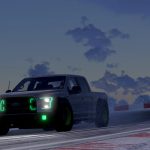 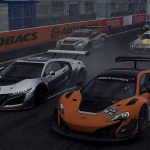 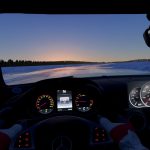