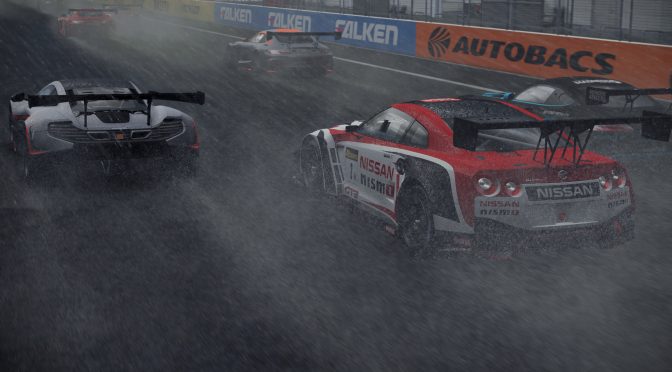 A few days ago, we informed you about the lift of the NDA for Project CARS 2. As such, a lot of WMD2 members have been releasing gameplay videos, showcasing this new racing game from Slightly Mad Studios. However, it appears that the game is missing some graphics effects that were present in the first Project CARS game. 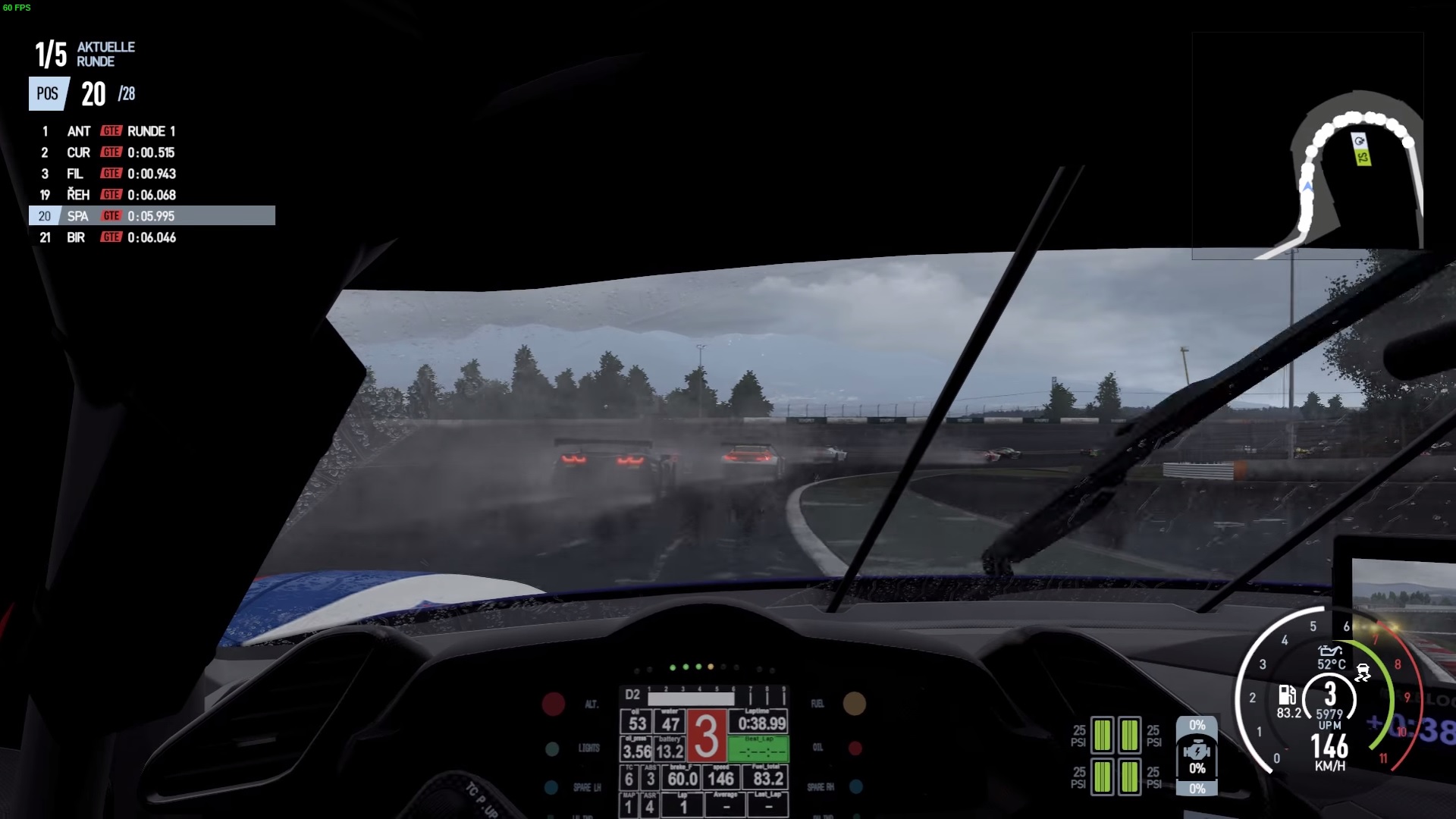 Thankfully, the windscreen directional rain drops are still present, and the windscreen rain effects are almost as rough as those in the first Project CARS game.

It’s worth noting that the current build of Project CARS 2 is described as a WIP version which means that the aforementioned graphics effects may be added at a later date (and prior to the game’s release). And if that’s not the case, Slightly Mad Studios may add them via a post-release patch. After all, the first Project CARS saw some noticeable weather improvements via post-release patches.

Still, and since Project CARS 2 is reported to be running better than its predecessor, we found it interesting that it is lacking some graphics effects that were present in the previous title. We also wanted to bring this to everyone’s attention, something that will obviously ‘force‘ Slightly Mad Studios to further improve these effects.

Below you can find two videos, one from Project CARS 2 and the other from the first Project CARS.