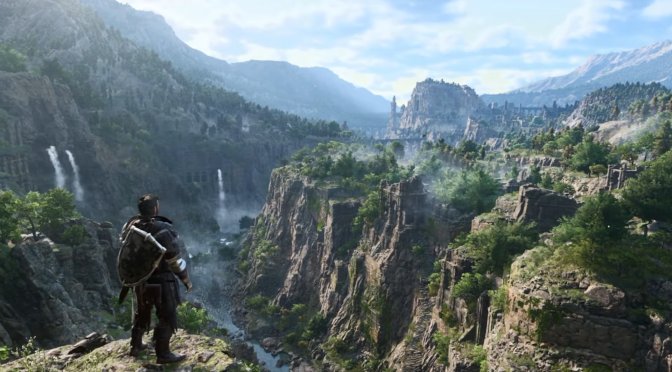 During its latest conference, Cygames revealed that its upcoming game, Project Awakening, will be coming to PC. In addition, the team revealed a new in-engine trailer that you can find below.

Project Awakening started as a PS4-exclusive game. However, it appears that this project was too ambitious for Sony’s previous gen console.

To be honest, this latest trailer also looks like something that current-gen consoles may not be able to achieve. I mean, it looks way better than what we’ve seen so far, and it’s more like what a PC game could look like.

Since the game still has a placeholder title, we can safely assume that it won’t be releasing anytime soon. As such, the final product may look worse than what Cygames has showcased.