Data Pack 2.0 sees the club’s Stade Louis II now available in both afternoon and night modes, meaning players can experience the 18,500-seat stadium in perfect detail both in daytime and under the floodlights. Also included will be the new eFootball.Pro Arena which will play host to upcoming eSports competitions.

Furthermore, Konami has released a new update that brings a number of gameplay improvements. For example, goalkeepers will now display improved AI in 1V1 situations, adjusts the accuracy of chip shots, improves the accuracy of headers on-goal and fixes an issue that prevent defenders from positioning freely.

As always, Steam will download this patch the next time you launch its client and you can find a trailer below showcasing the content of Data Pack 2.0 as well as images detailing the gameplay improvements for the game’s latest update. 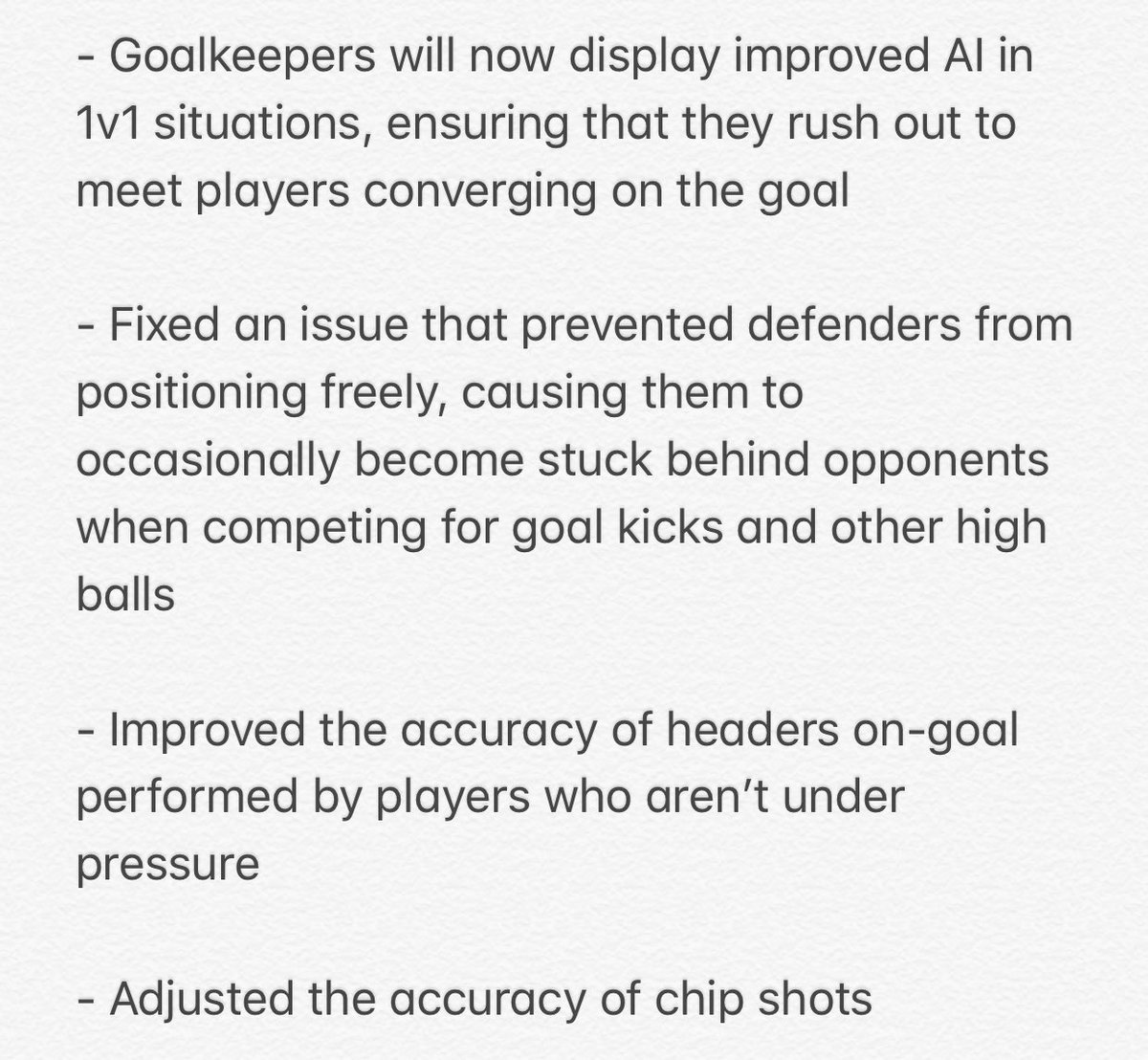 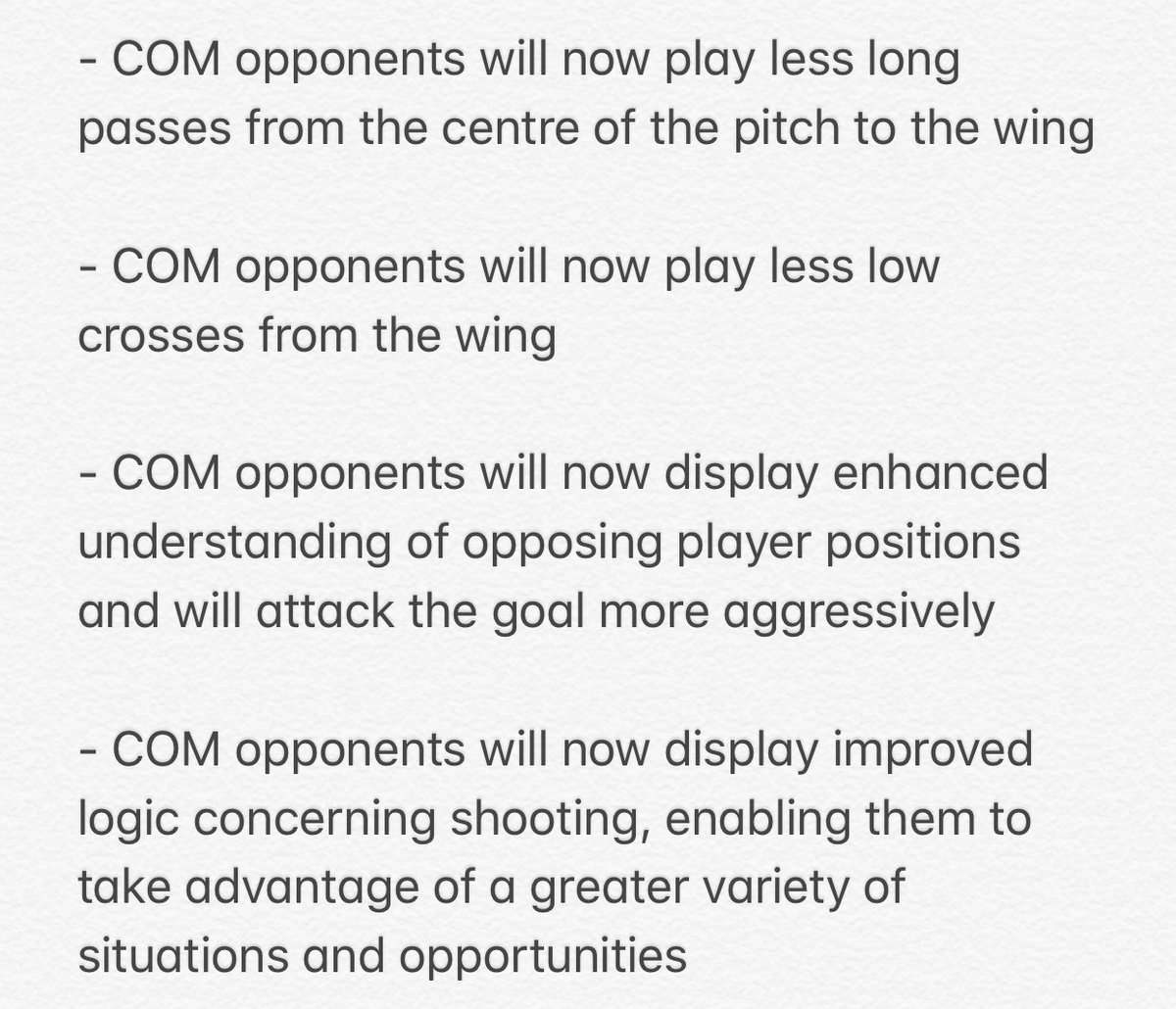