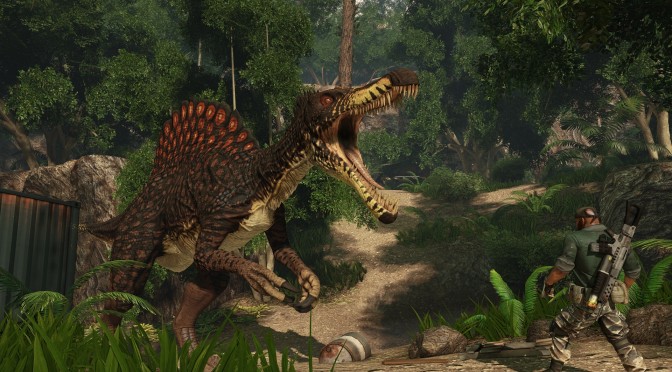 Circle 5 Studios and Pub Games announced that Primal Carnage: Extinction is launching on the Steam platform next month and will be ready for the PS4 in Q1 by early next year.

Primal Carnage: Extinction is a class-based online multiplayer shooter built on the Unreal Engine, featuring fast-paced combat, diverse environments, and over-the-top action. On a mysterious island overrun with prehistoric monsters, you can choose to fight as a variety of legendary dinosaurs or to join the human mercenary team armed with a unique, distinctive, and destructive arsenal aimed at making these bloodthirsty beasts extinct once and for all.

-Twelve Diverse Maps – Extinction features twelve unique environments, including several new maps and all the fan favorites.
-Two Gamemodes At Launch – Primal Carnage features two gamemodes: Team Deathmatch and Get to the Chopper, an objective-based gamemode
-Unique Dinosaur Gameplay – Experience the relentless power of 9 unique dinosaur classes. Sneaking, blinding, charging, eating, or flying- there’s no shortage of ways to destroy the enemy team.
-Intense Human Gameplay – Survive the island as one of 5 distinct human classes featuring an arsenal of diverse equipment. Obtain and equip new weapons and items via achievement unlocks and item drops earned during play.
-Steam Economy Support – Players now have a variety of cosmetic options for their characters and weapons. Earn items for free by playing and trade or sell them through the Steam Marketplace. 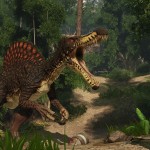 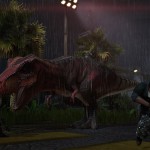 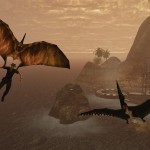 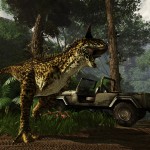 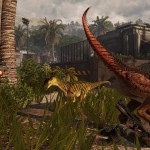