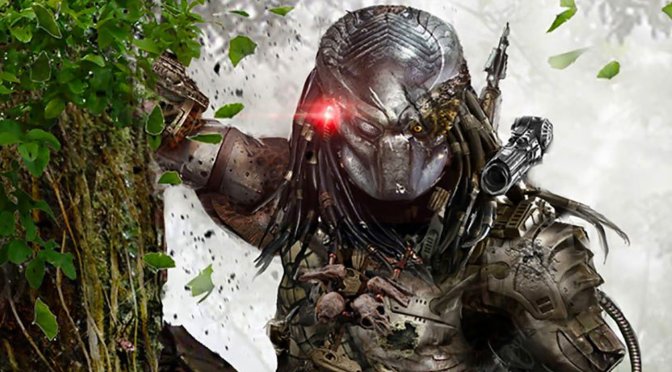 Epic Games has announced that Predator: Hunting Grounds is coming to the PC on April 24th. This game, which was previously exclusive to PS4, will be available only via Epic Games Store. In order to celebrate this announcement, Epic released a new trailer that you can find below.

Predator: Hunting Grounds is an immersive asymmetrical multiplayer shooter set in the remote jungles of the world. In this game, you can play as a member of an elite 4-person Fireteam and complete paramilitary operations before the Predator finds you. Alternatively, you can play as the Predator to hunt humans, and from your vast array of deadly alien tech to collect your trophies.

As a Fireteam member, you can wield a state-of-the-art arsenal. You can choose from pistols to assault rifles, shotguns, grenades and heavy weapons. On the other hand, as the Predator, you can hunt with deadly alien tech. This includes the shoulder-mounted Plasma Caster, Combistick, Smart Disc, Wrist Blades, and more.

It’s also worth noting that the game features the Predator theme song. It also has the signature light-bending cloaking and thermal Predator vision.