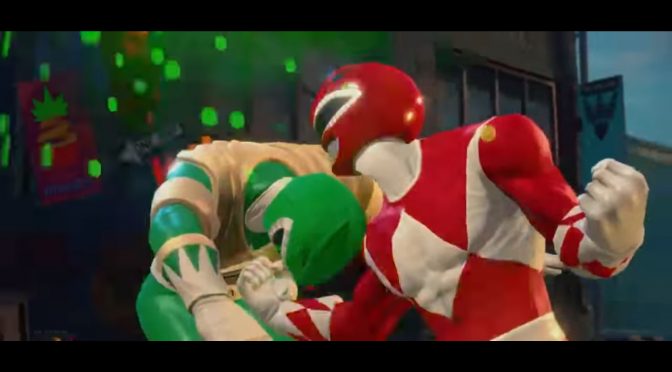 From the looks of it, this is an enhanced version of the Power Rangers mobile game, Power Rangers Legacy Wars. I mean, there are a lot of similarities between these two games (though I don’t know whether Battle for the Grid will be as grinding as Legacy Wars is).

Although we don’t know much about this new fighting game, we do know that it will be priced at $19.99, will be coming to consoles in April 2019, and will hit the PC later this year.

Now I’m pretty sure that fans of the Power Rangers franchise were not looking forward to a fighting game. It’s better than nothing, don’t get me wrong, but at least I’d prefer a fighting game similar to the Game Gear version of the first Power Rangers game in which you could fight some mobs prior to fighting the boss that, after defeating it, could then transform into its giant form.

But anyway, below you can find the debut gameplay trailer for Power Rangers Battle for the Grid.