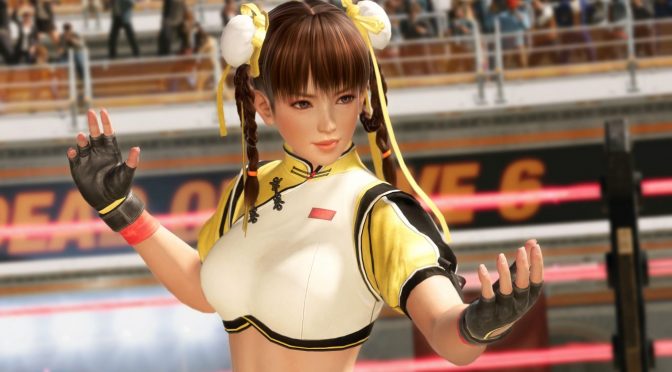 In an interview with professional player Kayane, Yohei Shimbori, producer on Dead or Alive 6, has revealed some new details about the PC version. Dead or Alive 6 is coming to the PC alongside its console version and according to its producer, the team had a PC version in mind from the get-go.

When asked about the PC version of Dead or Alive 6, Yohei Shimbori said that the team had a PC version in mind from the beginning and as such it’ll be better optimized from the get-go.?

Not only that, but it appears that Dead or Alive 5 sold quite well on the PC.

“It actually sold pretty well on PC ! The times seem to be changing, to the point it’s something fighting games developers can’t ignore anymore.”

Last but not least, Shimbori claimed that there wasn’t any beta for Dead or Alive 6 on the PC because gamers would have access to the files and could potentially crack the game.

“Well the problem was that if the beta had been out on PC, people could’ve easily accessed the files and cracked the code, so that’s why we didn’t do it.”