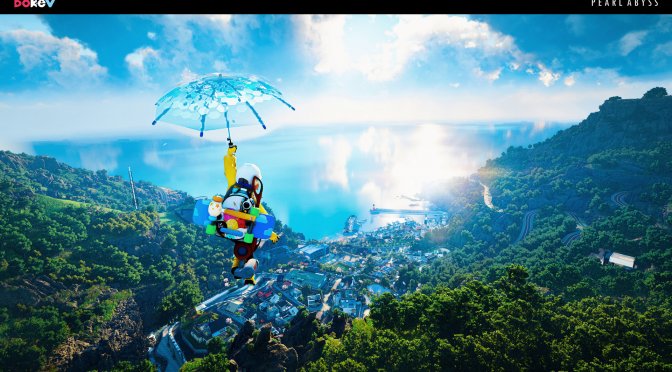 Pearl Abyss has announced that its Pokemon-inspired game, DokeV, has been delayed until 2024. Furthermore, Crimson Desert will now release in the second half of 2023.

Pearl Abyss announced this game in 2021 with an amazing in-engine trailer. However, and since then, we really haven’t heard anything noteworthy about it.

DokeV is a creature-collecting open-world action-adventure game where players collect whimsical creatures, called Dokebi. These legendary creatures from Korean mythology and folklore live harmoniously together with humans and help encourage dreams from which they gain strength. They represent all worldly passions and dreams of humans and can provide courage and strength to humans they actively support.

DokeV encourages an open play style and exploration. The game will feature a beautifully designed open world that is full of wonder. This world will allow players to engage in a host of exciting activities with their collected Dokebi.