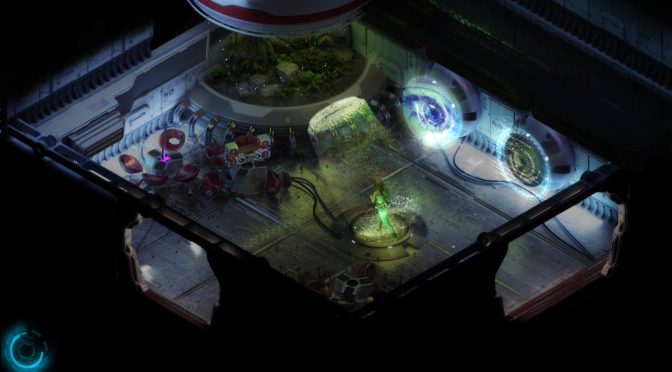 The Brotherhood has launched its free, point-and-click, isometric adventure game set in the STASIS universe, CAYNE, on GOG. CAYNE, which has 100,000 players on STEAM, now features a GOG edition which is DRM-FREE.