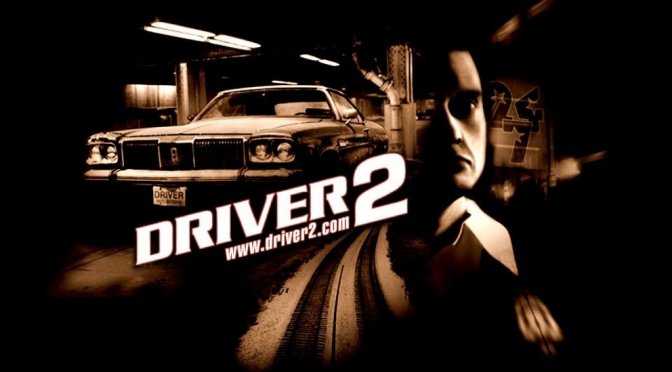 Now here is something really cool. A team of indie developers, led by Soapy, has created an unofficial PC port of the Playstation exclusive game, Driver 2. As such, PC gamers can now enjoy this classic Driver game on modern-day PC systems and with 60fps.

In case you’re wondering, Soapy and his team have basically reversed engineered the whole game. So yeah, this isn’t an emulated version of Driver 2; this is a native PC port, similar to the unofficial PC port of Super Mario 64.

Going into more details, the REDRIVER2 project builds all source code from assembly, and compile a native version for PC. This unofficial PC port makes the game playable from start to finish. However, do note that the port uses the original PSX levels and assets, so you’ll have to create an ISO from your PSX game in order to play it.

The project also aims to fix all reverse-engineering bugs, as well as some existing critical bugs and performance issues. It also plans to implement various cool stuff, PC rendering and audio engine, and get rid of hard-coded stuff.

You can download the latest version of this unofficial PC port of Driver 2 from here. Once you have compiled the most recent code, copy DRIVER2 folder from your game CD to the location where the compiled EXE is located.