Alongside Orbital, GPCS4 is another Playstation 4 emulator that is currently under development for the PC. And while both of them are at a really early stage, GPCS4 can finally boot a commercial game. However, and before getting too excited, this emulator is far from being able to run any game at acceptable framerates.

According to its creator, GPCS4 can finally render a 2D image demo. Moreover, GPCS4 can boot the twin-stick shooter for Playstation 4, We Are Doomed. Not only that, but the emulator can… wait for it… actually run the game.

It’s also worth noting that GPCS4 can also boot the Playstation 4 version of NieR. However, I want to make it crystal clear that you won’t be able to enjoy PS4 games on the PC anytime soon. I mean, take a look at the PS3 emulator, RPCS3, and how long it took it to run some of its triple-A exclusives.

Last but not least, you can go ahead and download this PS4 emulator from GitHub. Developers can also assist on its development via its Discord channel.

Enjoy the following screenshot and stay tuned for more! 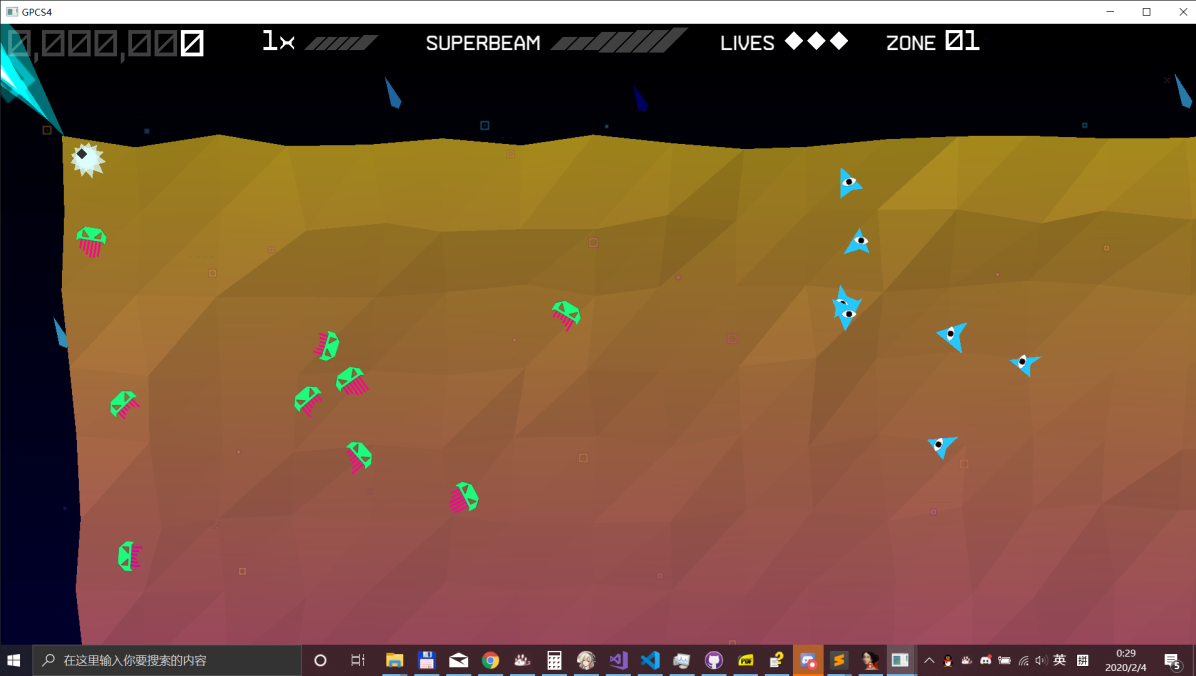