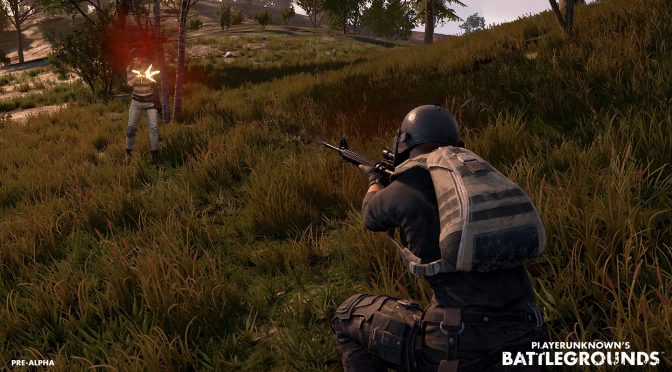 Bluehole Studio has announced that the September update for PlayerUnknown’s Battlegrounds will go live on test servers today, and revealed its complete changelog. According to the release notes, this update improves performance on low-end PCs by optimizing buildings, optimizes shadows (resulting in better performance on a variety of PC configurations), as well as client and server performance when there are multiple vehicles in a close vicinity.

This update also adds a Foggy weather. According to the developers, the foggy weather effect will hinder player sight on the map, though this weather effect has a low probability to occur. Moreover, this patch enhances graphics of the sky in pre-existing weather effects and adds a new town, East of Stalber.

As previously noted, the September update adds the Mini-14. The Mini-14 is a lightweight and compact 5.56 semi-automatic marksman rifle. In addition, this update adds new features, new key binds and new options.

This update will be auto-downloaded once it’s become available, and you can read its full release notes below.