PlayerUnknown’s Battlegrounds Twitter has released some vital information to their player-base, a new weapon will be joining the massive Battle Royal shooter, it’s called the Mini-14. 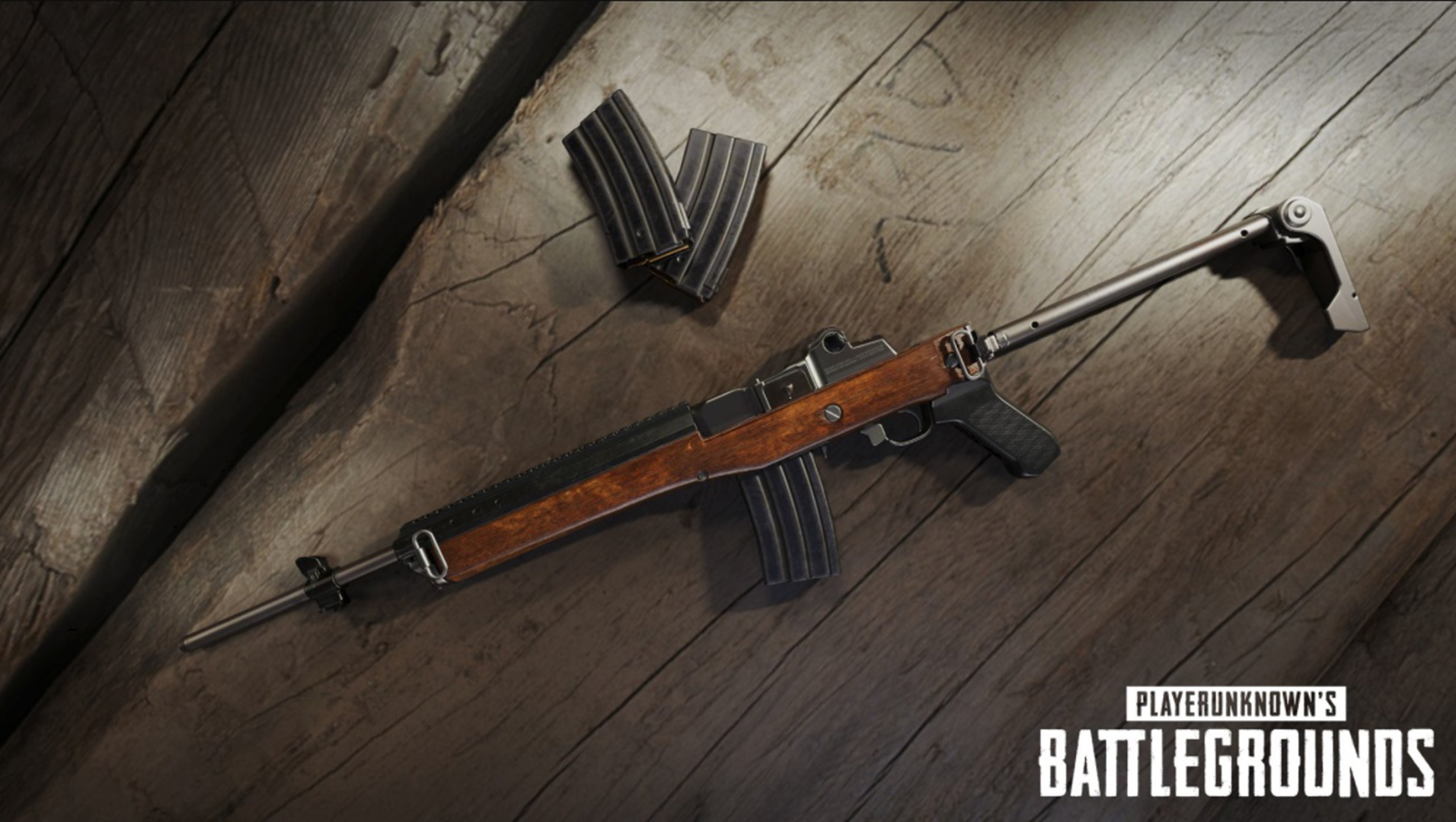 The official Twitter for PlayerUnknown’s Battlegrounds just recently released the above image, showing off what is to be expected in next weeks update.

What we have above is called the Mini-14 and it is to be believed that is in fact not a crate weapon but instead going to fall into the same kinda realm as the SKS/AR. This means that players will be able to take advantage of attachments such as fore-grips, quick draw mag and extended mags.