Sony Online Entertainment has released some stunning screenshots and a brand new video to show off the Nexus Battle Island for Planetside 2. The video showcases the huge indoor battle areas, the “ice cave” action, the power of ambushes throughout Frozen Canyon, tank battles and much more. The screenshots, on the other hand, show off some more ‘peaceful’ moments from this huge map. Enjoy! 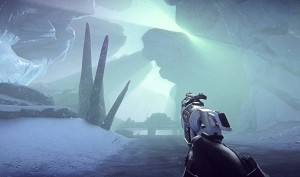 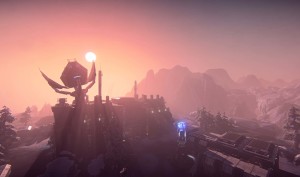 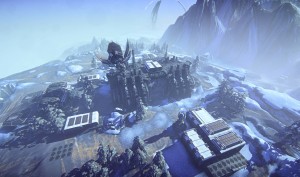 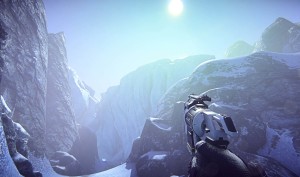 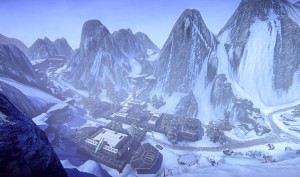 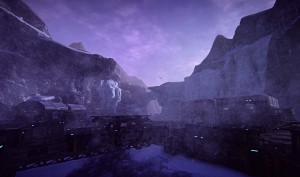 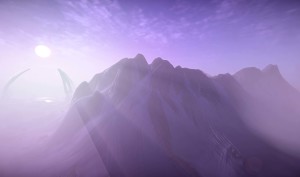 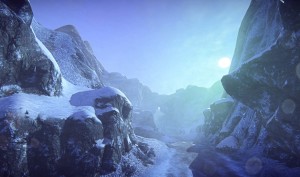 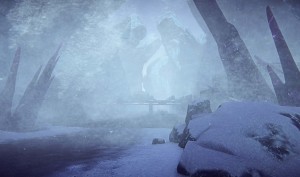 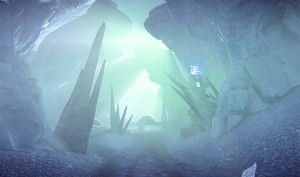 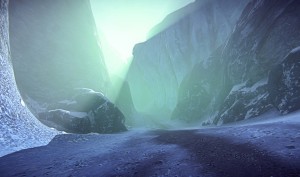 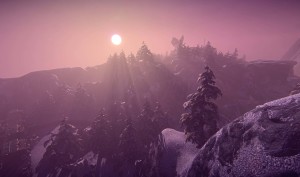 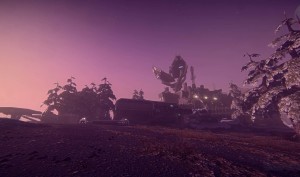 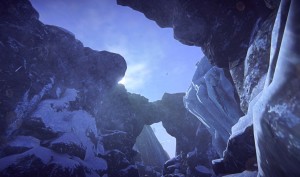