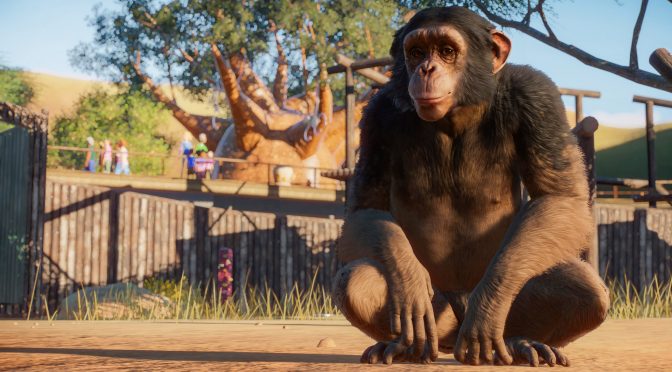 Frontier has released a massive new patch for Planet Zoo. This patch will update your game’s version to 1.3 and comes with over 400 fixes and updates. The patch also comes with a number of fixes for crashes, water treatment balancing, and a load of new options for Sandbox Mode.

As always, Steam will download this patch the next time you launch its client. You can also find below its complete changelog.