Okay, I’m bit embarassed for not informing everyone about the planned sequel to – perhaps the best western RPG – Planescape: Torment. Yes, Torment will be getting a sequel that will be set in the Numenera setting – a pen and paper RPG setting that had been funded through Kickstarter. And today, Brian Fargo and Nowgamer have revealed the first concept art of the game that can be viewed below.

Although we don’t know much, we do know that Numenera: Torment (if that’s what we can call this sequel) will be as dark-ish as Planescape: Torment was. In addition, Brian Fargo and his team is considering implementing a turn-based combat system instead of real-time one.

In addition, inXile Entertainment plans to use the Numenera system as a starting place, but will focus on making the best combat system for the game. The rules themselves have some flexibility and Monte is also on board with their adapting them into a cRPG form.

As Brian Fargo stated, this new Torment game is still in early development, so don’t expect to see anything noteworthy this year. Unless of course inXile Entertainment suprises us.

Until then, enjoy the following concept art! 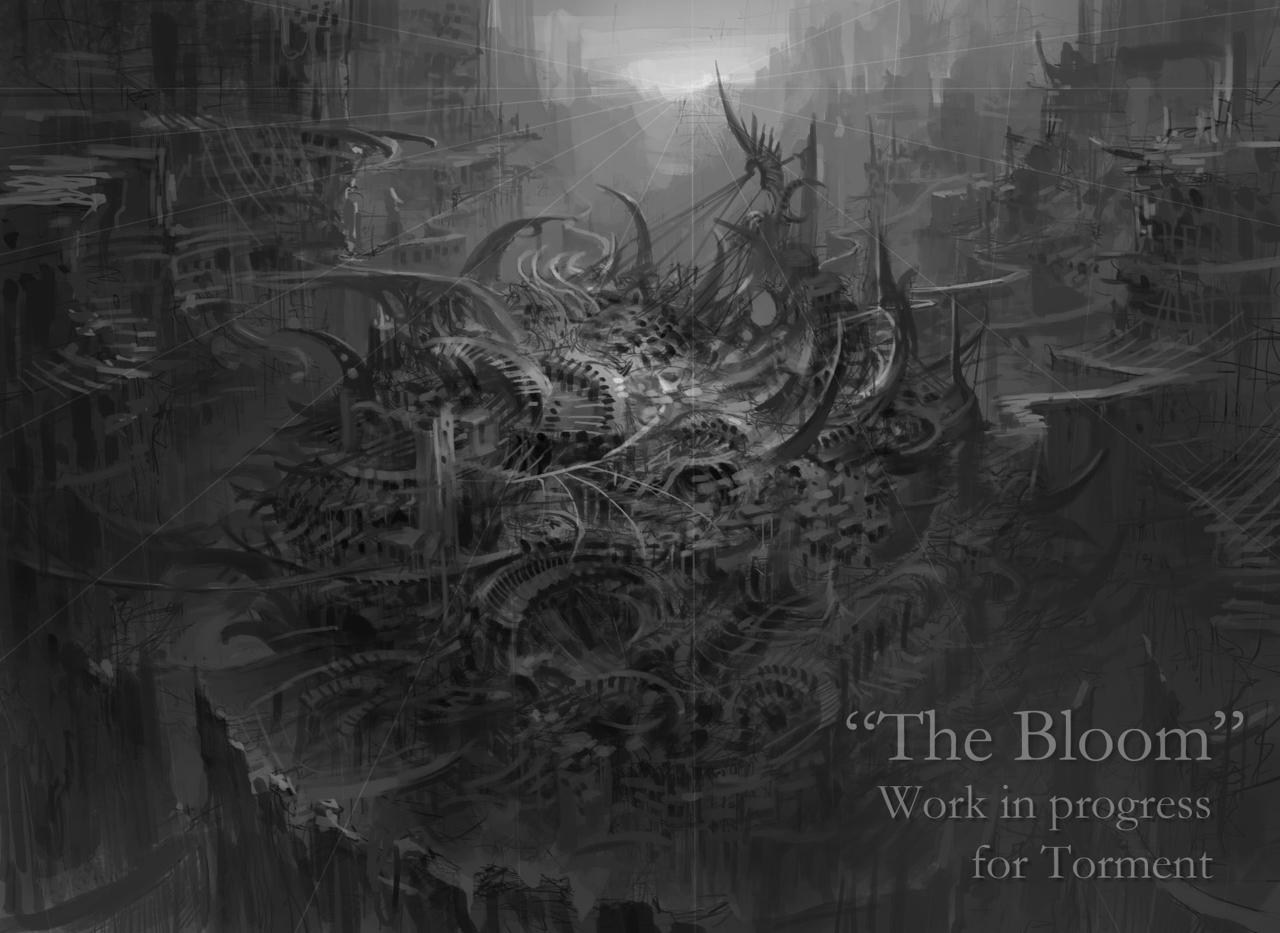