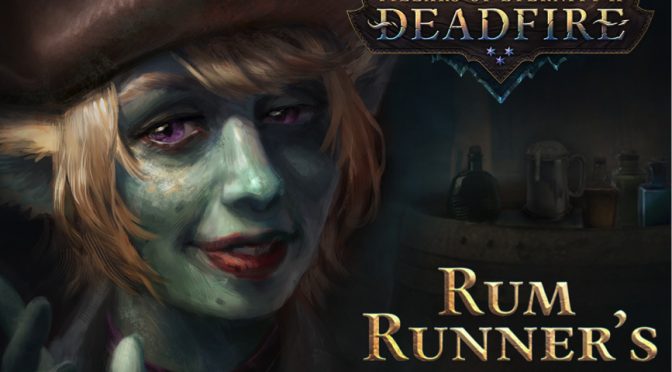 Obsidian Entertainment, in partnership with Versus Evil, have announced the launch of the next free DLC pack for Pillars of Eternity II: Deadfire. The free DLC, titled ‘Rum Runner’s Pack’ is among several free DLC packs which are planned to add more content to the game over the coming months.

As the press release reads, the development team is also hard at work on updating Pillars II with the next update bringing a host of improvements and features, like the ability to change the player character’s appearance at any time, which will be released alongside the next free DLC, the Beard and Hair Pack, early next month.