It’s been a while since we got a space shooter game and to be honest, it seems that we’ll get such titles only from indie developers. So, PC gamers, meet today SOL: Exodus; an indie action space shooter that is developed by Seamless Entertainment. The game is currently slated for release exclusively on the PC and is powered by Unreal Engine 3, though we don’t have any release date for it as of yet.

Enjoy the following screenshots and its debut gameplay footage that was released some months ago! 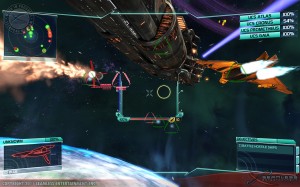 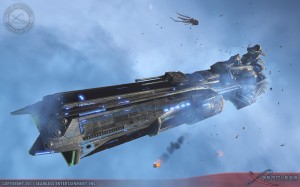 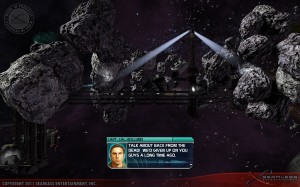 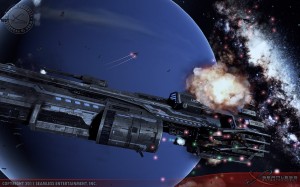 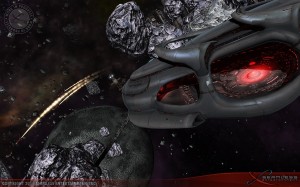 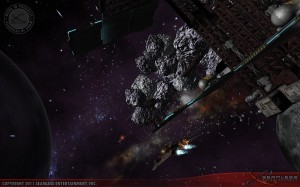