Independent developer BGG Productions, in collaboration with BioGamer Girl, announced that their survival horror game, Life Weaver, will feature a full-length soundtrack created by Amanda Dyar and will be available for download for a limited time for only $19.99. Life Weaver is a high-fantasy action game much like that of The Legend of Zelda created by BioGamer Girl founder Amanda Dyar.

The storyline for the game was based on Amanda Dyar’s 2005 short story, Broken Light. The game follows the characters of Celeste and Anthony Daniels, a married couple who find theirselves on opposite ends of the spectrum, when it comes to saving their world.

Celeste is struck down in a severe storm one night and finds herself absorbed into the beckoning light before her. She soon discovers a most horrifying plot set in motion to destroy her world, and she is reborn into the light in order to make things right. The twist to the story is that Celeste’s own husband is responsible for bringing forth the darkness onto their world through his work at Mantra Research Facility.

Life Weaver takes place in a fantasy land called Herion. Life weavers are responsible for creating order and maintaining life within the land. The kingdom of the life weavers is overtaken by the darkness, and the life weavers bestow Celeste with the Pendant of Hope in order to save life as they know it.

Back at the Mantra Research Facility, Anthony and the other researchers have discovered that “The Vortex” that they have created has opened a gateway to a parallel dimension. Anthony soon discovers that the holiday that humans celebrate as Christmas may in fact be a day of soul collecting carried out by the Darkness.

Life Weaver is a top-down, 2D retro-style graphic game that allows you to immerse yourself into various alternate dimensions including the North Pole where you battle fierce creatures such as the Helfens. Helfens are demonic creatures that possess the power to distort any mortal’s mind, making them see what they want them to. These horrible beings were once elves that became so engulfed in darkness that they were cursed to walk the earth as half elf/half wolf creatures of the night. 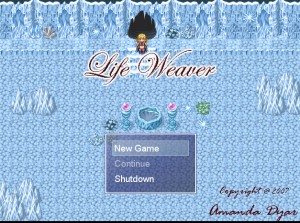 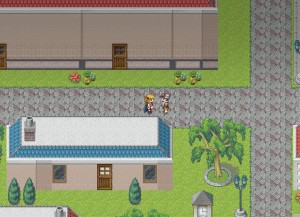 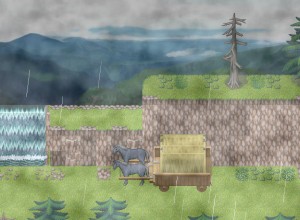 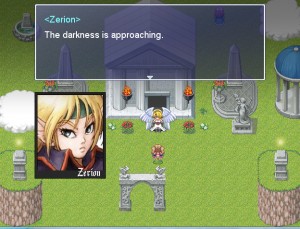 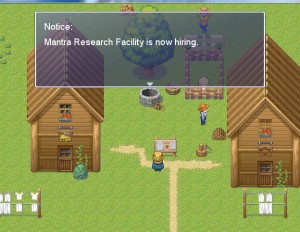 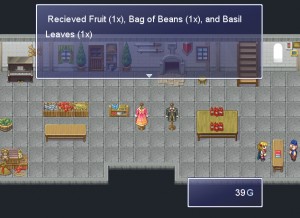 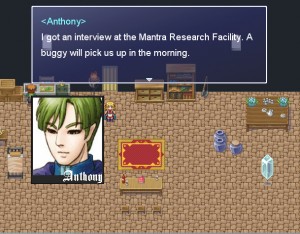 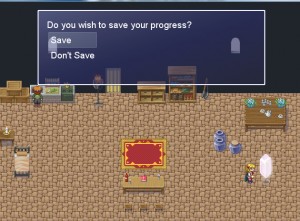 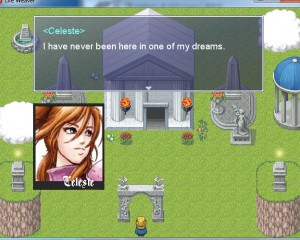 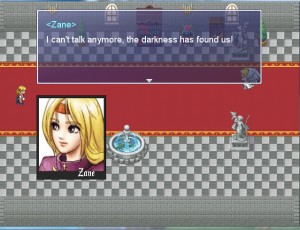