Built in the Source engine and originally released in 2008 as a mod for Half Life 2, Dear Esther quickly established itself as an award-winning, critically acclaimed experimental first-person game. It abandons all traditional game play, leaving only a rich world soaked in atmosphere, and an abstract, poetic story to explore. In 2009, it was picked up by a professional game artist, Robert Briscoe, for a complete overhaul of the visuals and level design, in the hopes that it would be able to overcome it’s early shortcomings as a mod and be able to fulfil its true potential.

In late 2010 it became clear the overhaul had become something much more,and with Valve and the community’s support the project was granted a license to make Dear Esther a completely independent release, and allowing everyone the opportunity to get a chance to experience the game for themselves.

Dear Esther is a ghost story,told using first-person gaming technologies. Rather than traditional game-play the focus here is on exploration,uncovering the mystery of the island,of who you are and why you are here. Fragments of story are randomly uncovered when exploring the various locations of the island,making every each journey a unique experience.

Dear Esther promises to feature a stunning,specially commissioned soundtrack from Jessica Curry and is powered by Valve’s latest Source engine that was also used in Portal 2. The transition to the latest Source engine was completed a few days ago, although the team has some minor issues to fix.

Here are some screenshots from the latest build, as well as an old video footage. 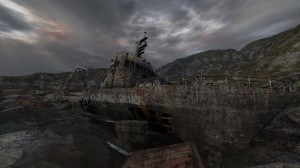 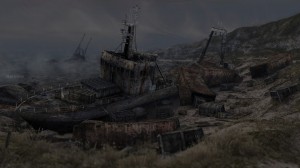 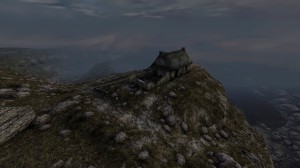 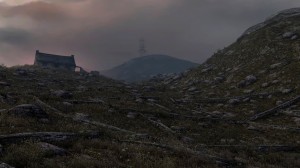 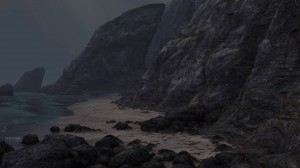