PC gamers, meet Caught In Paradise. Caught In Paradise promises to be a first person Role-Playing-Adventure-Simulation Game (with more than one island, hopefully) where the developers hope to implement building shacks, later huts, trading with the natives and dealing with the nature. The team is currently restarting their project, therefore it won’t be released this year. Hopefully though, it will be ready in 2012.

Caught In Paradise is developed by Warlord Interactive, is powered by the Unity engine and you can view two brand new screenshots bellow. 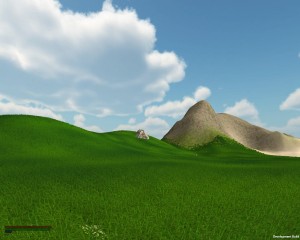 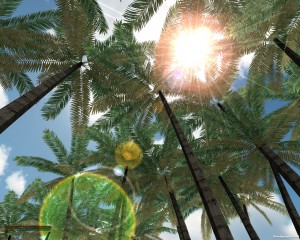