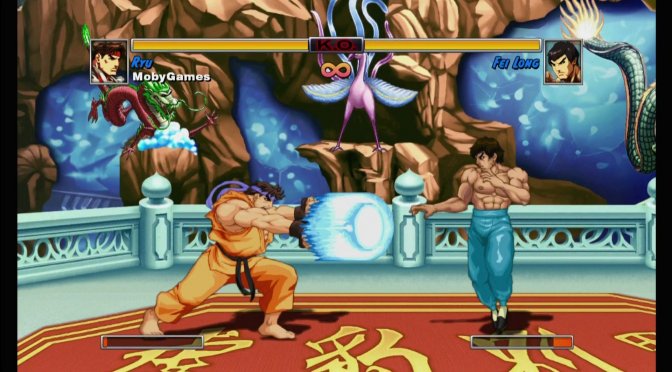 While Capcom has supported the PC platform with its fighting games, there is one particular SF game that never came out on the PC. That SF game is obviously Super Street Fighter II Turbo HD Remix. As its title suggests, the HD Remix version is a remaster/remake of that classic fighting game. Thankfully, though, PC gamers can finally play it thanks to MUGEN and the Playstation 3 emulator, RPCS3.

On the other hand, the best way that you can currently play Super Street Fighter II Turbo HD Remix on the PC is via RPCS3. Since last year, this Playstation 3 emulator has been able to run the game with 60fps. Furthermore, and from what we can see, there aren’t any visual glitches. Of course you’ll need the PS3 version of Super Street Fighter II Turbo HD Remix, otherwise you won’t be able to play it.